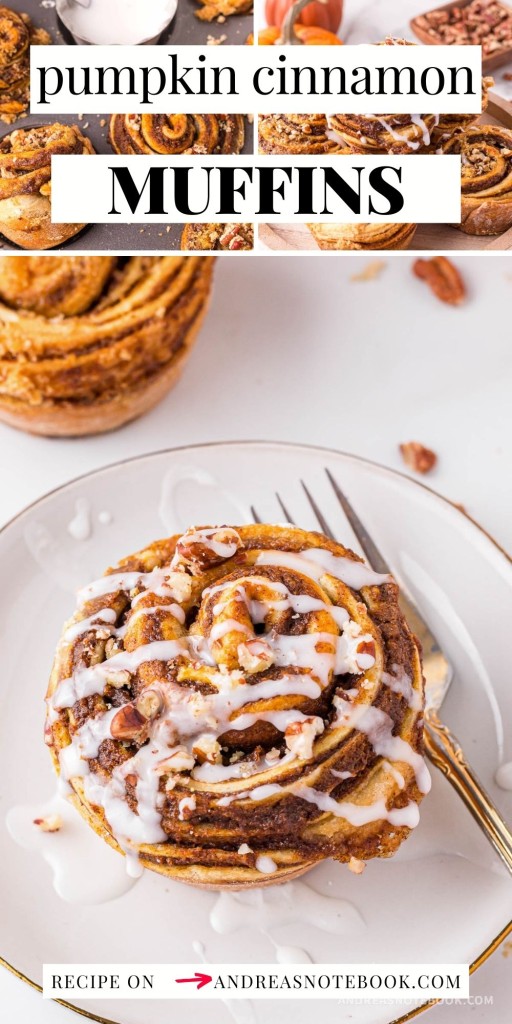 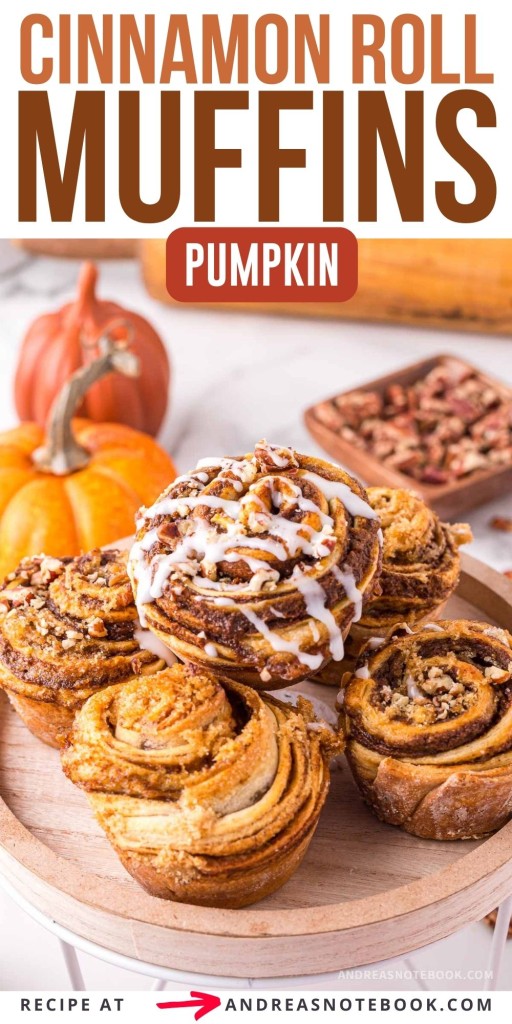 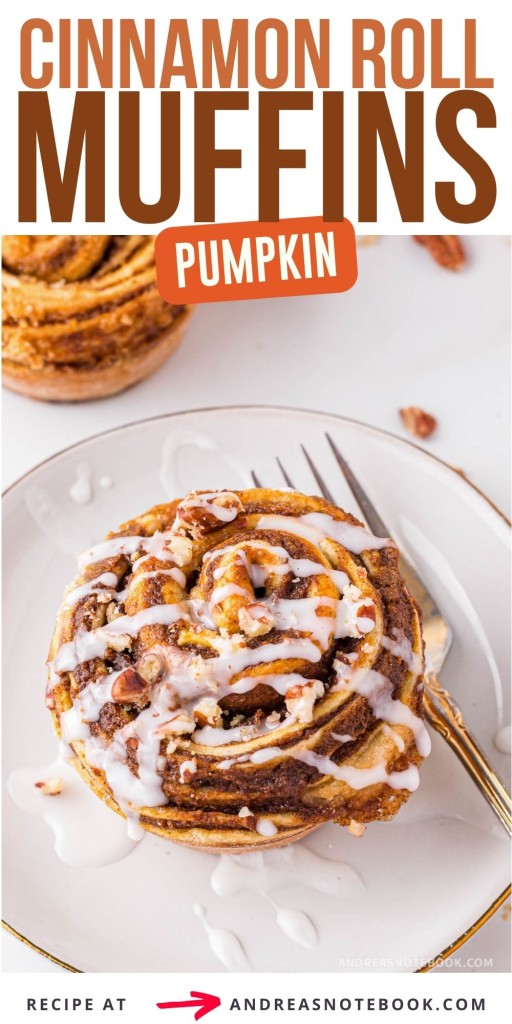 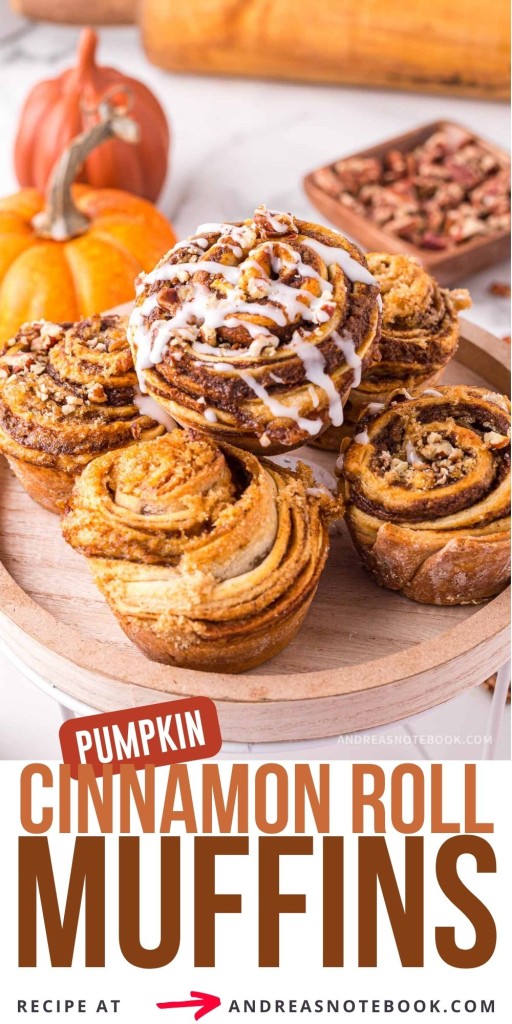 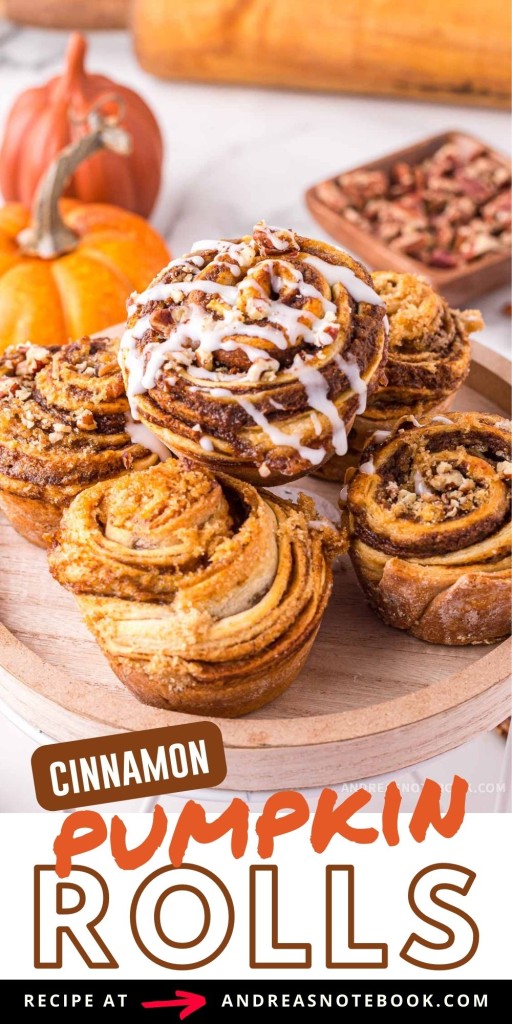 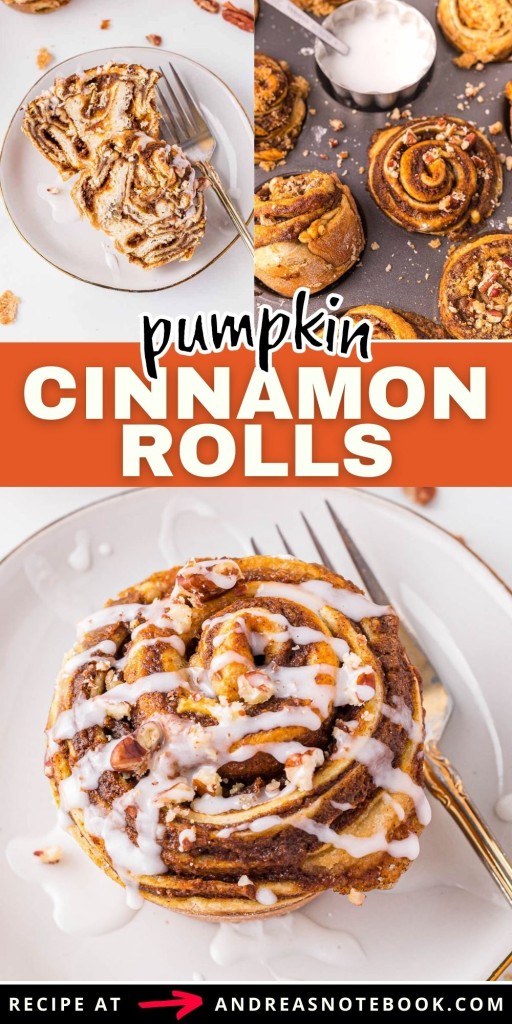 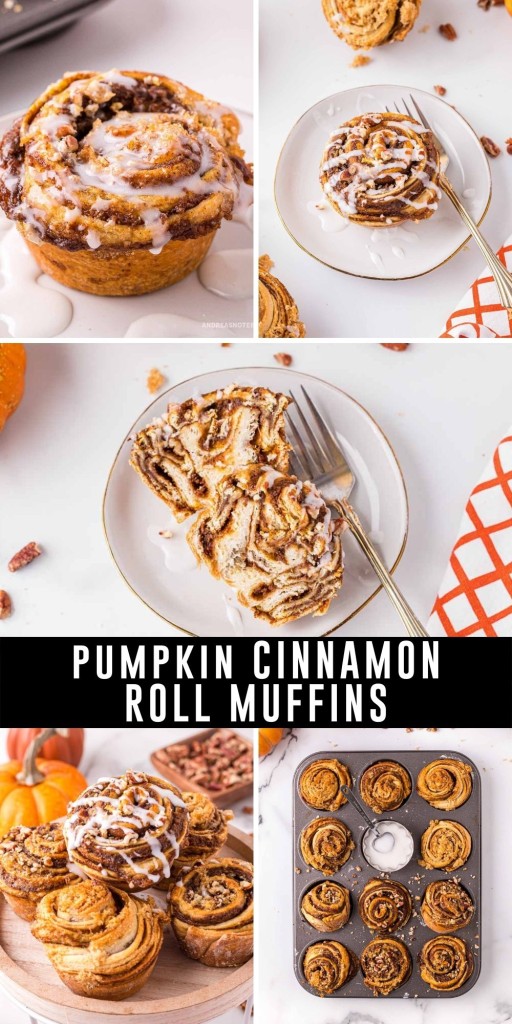 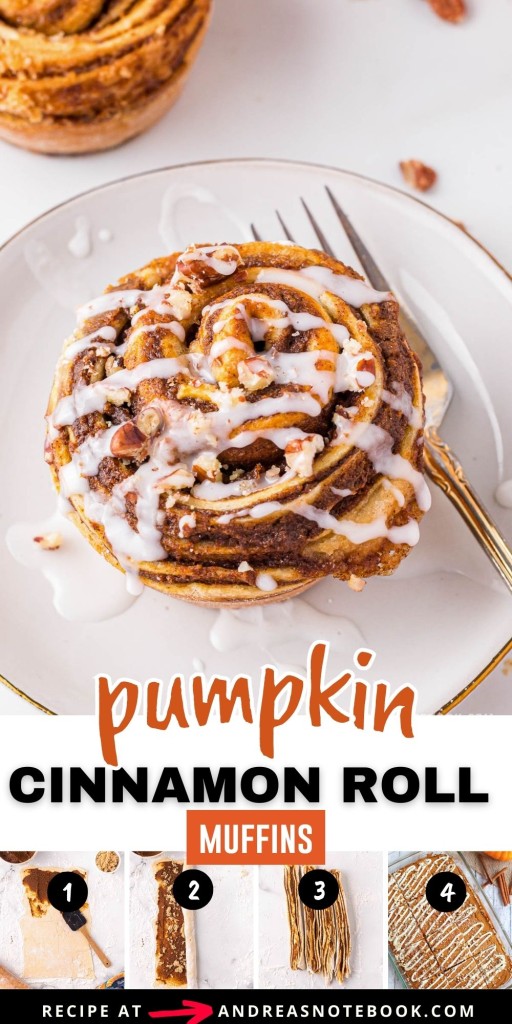 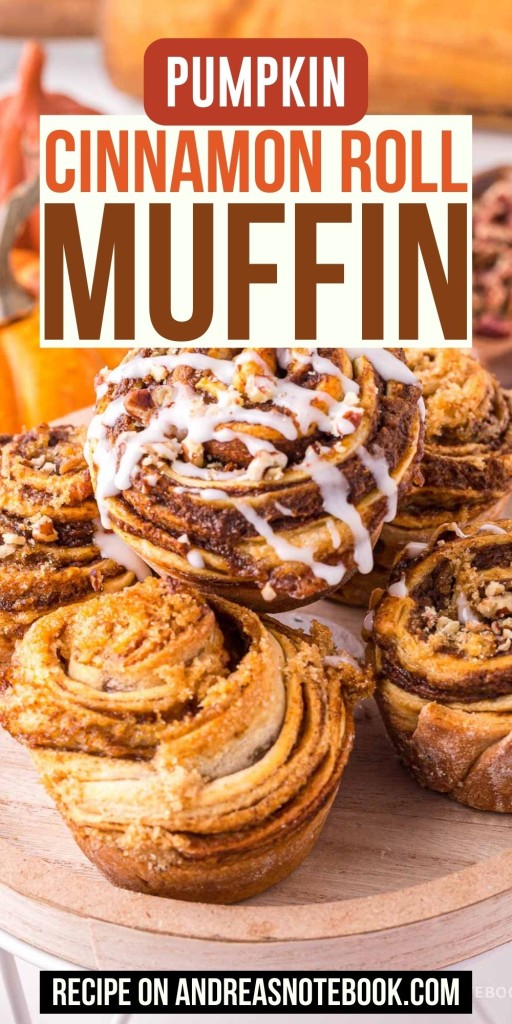 These pumpkin spice cinnamon rolls are quick to make because the ingredients are simple. You might have all these ingredients already.

Variation: Spread a little cream cheese over the dough before adding the pumpkin mixture.

Full step-by-step instructions for the pumpkin cinnamon roll muffins recipe are in the recipe card below. You can print or save to Pinterest for later.

Prep: Measure your ingredients and preheat oven to 350°F. Spray a 12-cup muffin cups with non-stick cooking spray. You could use cupcake liners if you prefer.

Prepare Pumpkin Cinnamon Mixture: In a medium bowl or a large bowl, combine your dry ingredients and wet ingredients. Mix the melted butter, ½ cup brown sugar, pumpkin spice, cinnamon and allspice. Mix together with a spoon or spatula to get rid of all the lumps.

Prepare Dough: Pop open the crescent roll dough. From now on we'll refer to it as cinnamon roll dough. Put a little all purpose flour on your clean counter. Unroll the dough onto the lightly floured surface. Put a bit of flour on your rolling pin. Roll with a rolling pin to press the seams together and make the dough thinner. You will now spread the pumpkin and spices on top of the dough.

Roll Dough: Roll the pumpkin cinnamon roll dough from the long side to create a long roll or log. The filling will be rolled up in layers inside the dough.

Cut Log: Cut long in half. Cut each half down the middle, lengthwise into equal pieces. You will be able to see the layers.

Repeat: Repeat the above steps with the other dough until you have 12 long pieces with the layers showing. These will make your 12 pumpkin cinnamon roll muffins.

Roll: Roll up each sliced dough like a cinnamon roll.

Finish Rolls: Place the rolled dough into the greased muffin pan (or muffin tin with paper liners). Sprinkle remaining brown sugar and chopped pecans on top of the rolls.

Bake: Place the muffin tin into the center of the oven rack. Bake for 18 minutes, or until dough is puffed up and golden. Remove from the oven and cool on a wire rack.

Make Glaze: In a small bowl, whisk the powdered sugar and milk together to make the glaze. Drizzle the glaze over the cinnamon roll muffins.

WHAT TO MAKE NEXT: If you love these pumpkin cinnamon roll muffins, try Pumpkin Pecan Pancakes or Pumpkin Bars.

Tips For The Best Pumpkin Muffins

Serve this easy recipe while warm for best results. You can serve these homemade cinnamon rolls as a breakfast pastry with a side of fruit, or as a dessert any time of day.

WHAT TO MAKE NEXT: If you love this cinnamon roll recipe, try Pumpkin Caramel Cinnamon Rolls.

This leftover pumpkin muffin recipe will save well! Cover them in plastic wrap or store the muffins in an airtight container at room temperature for up to 3 days. Warm them up in the microwave for a few seconds before serving.

Can I use crescent roll dough to make cinnamon rolls?

Can I cut this recipe in half?

This recipe works well cut into thirds. You can make ⅓, ⅔ or a full recipe. You could even make a double batch. 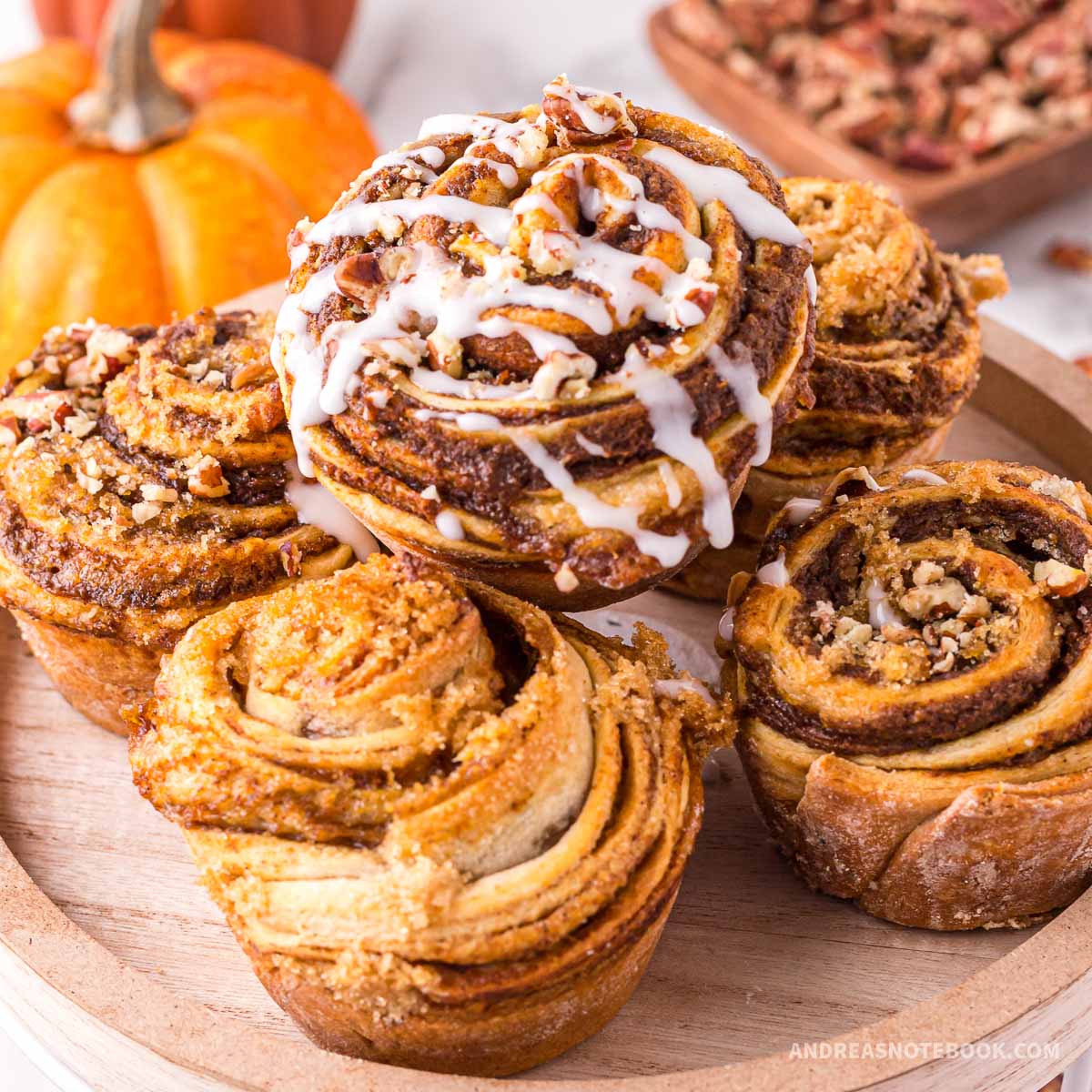 Store in an airtight container for up to 3 days.  Reheat in the microwave for a few seconds.

Amazing Desserts Made with Cake Mix 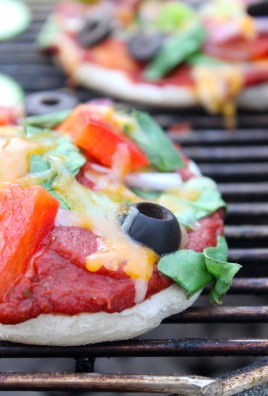 How to Grill Pizza 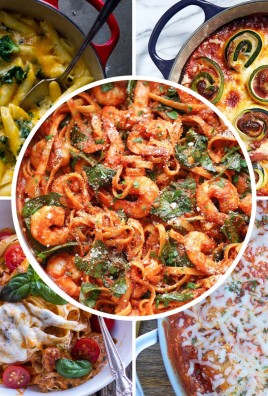