Who doesn't love an adorable DIY tutu Halloween costume?? I've found 10+ of the cutest DIY tutu costume tutorials PLUS some bonus tutu tutorials and some adorable tutu costumes you can buy. Plus, don't miss the tulle fox tail! 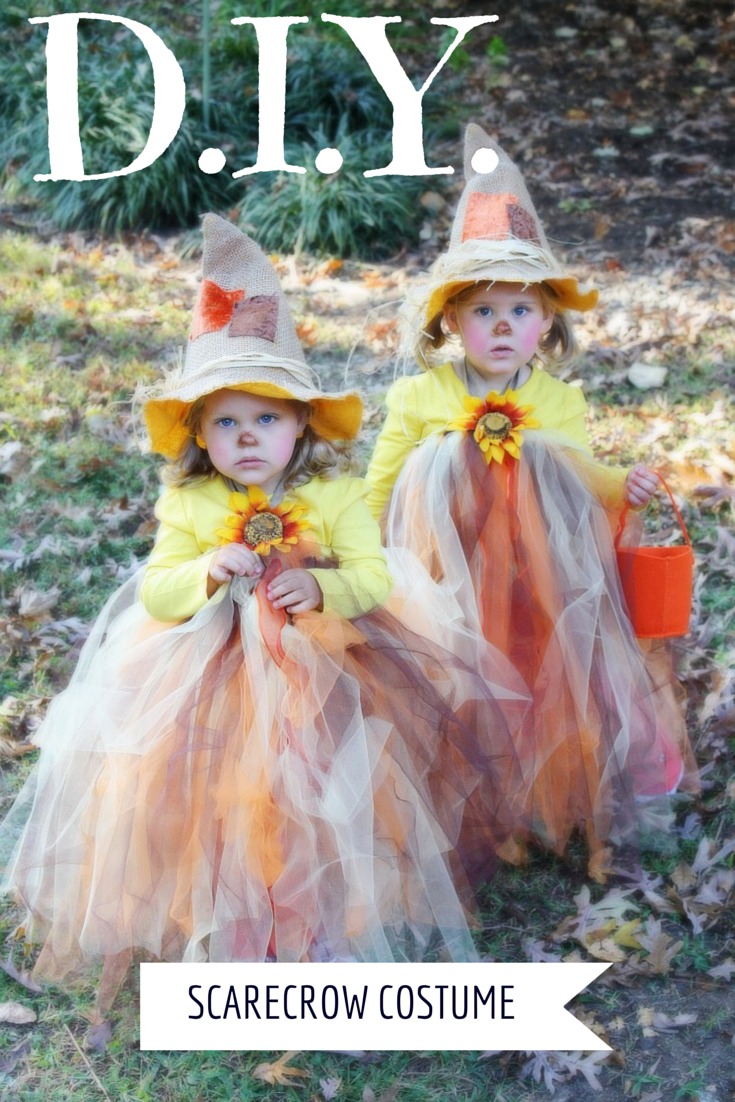 DIY scarecrow costume by Designer Trapped in a Lawyer's Body 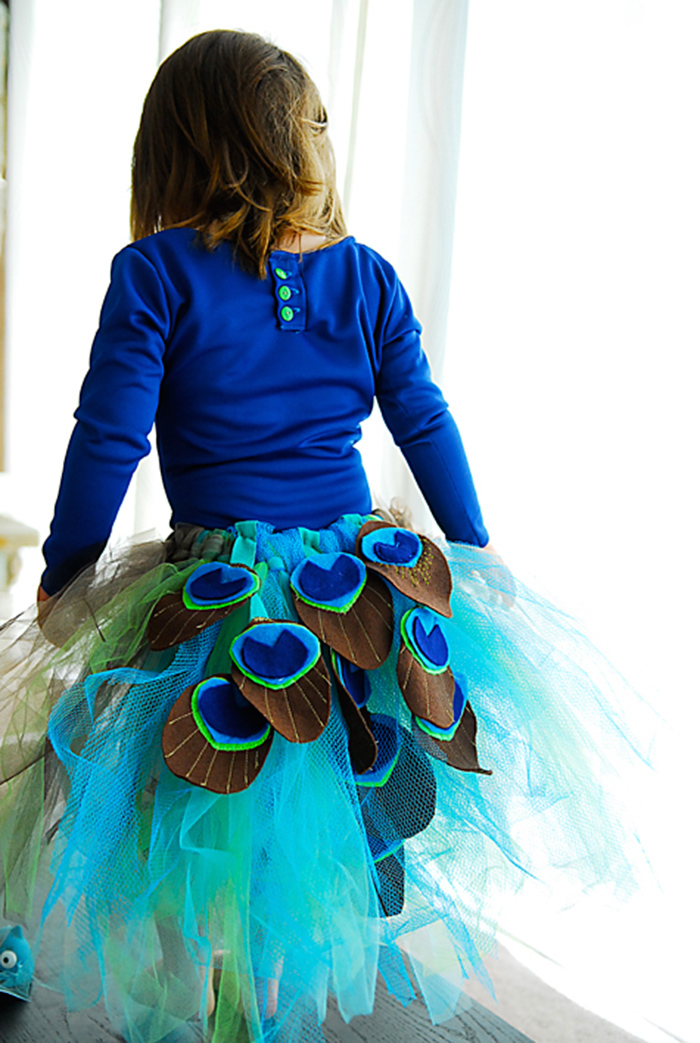 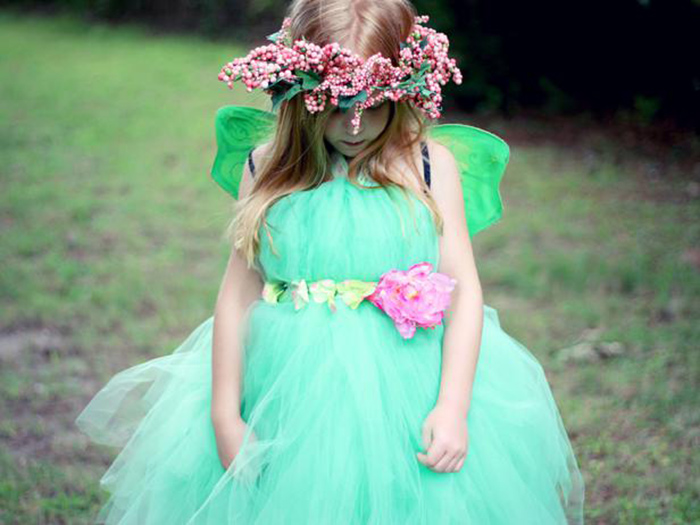 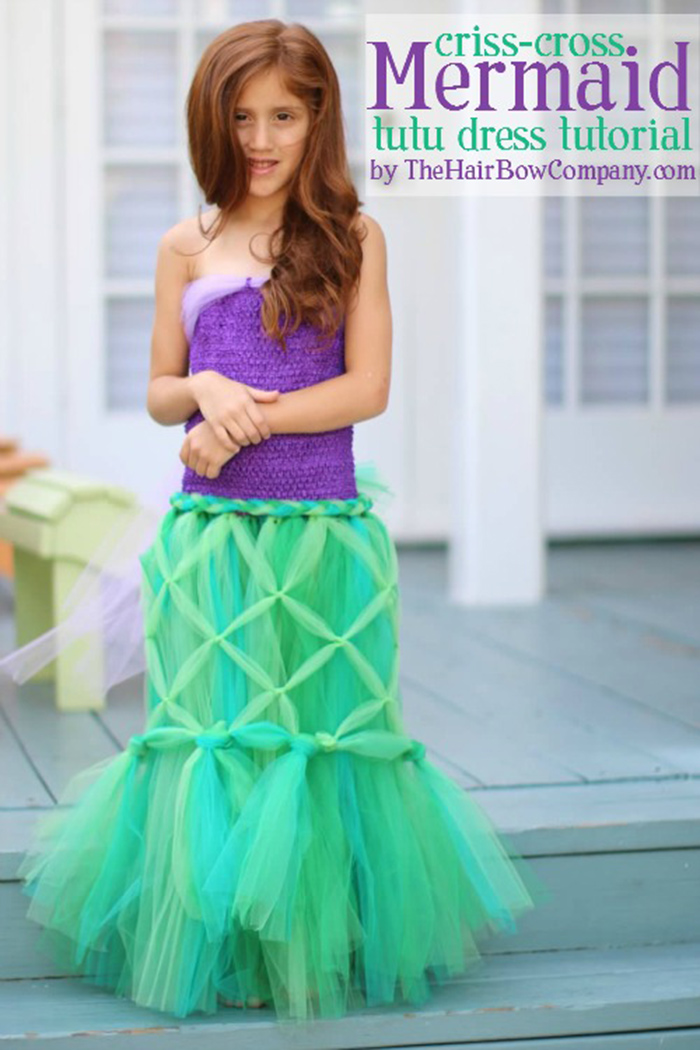 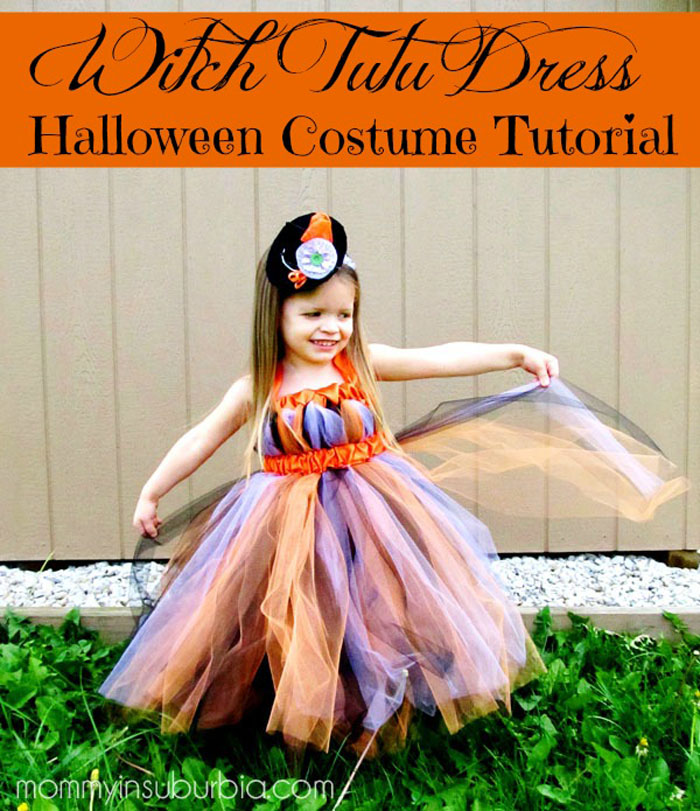 Witch tutu by Mommy in Suburbia. 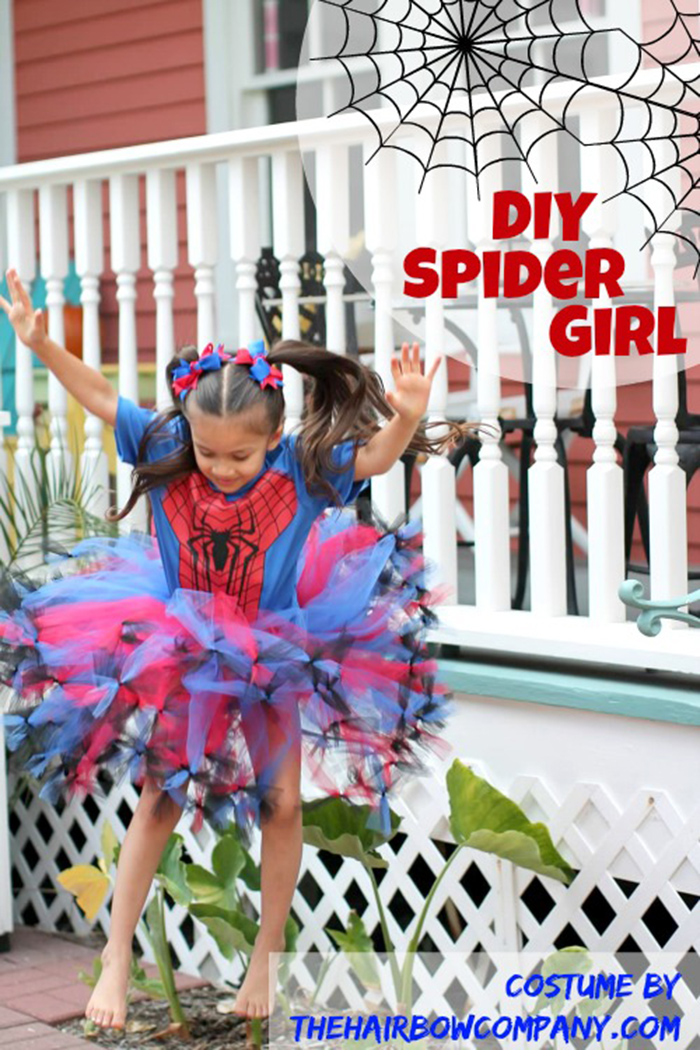 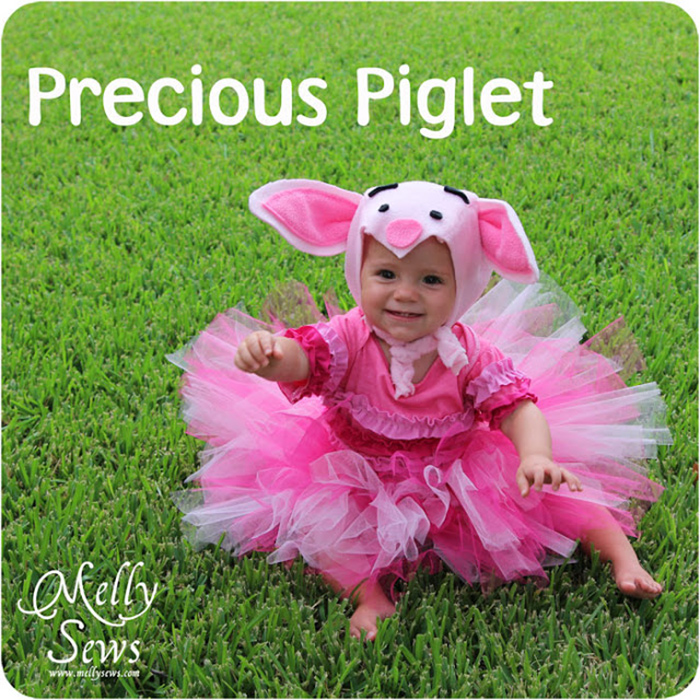 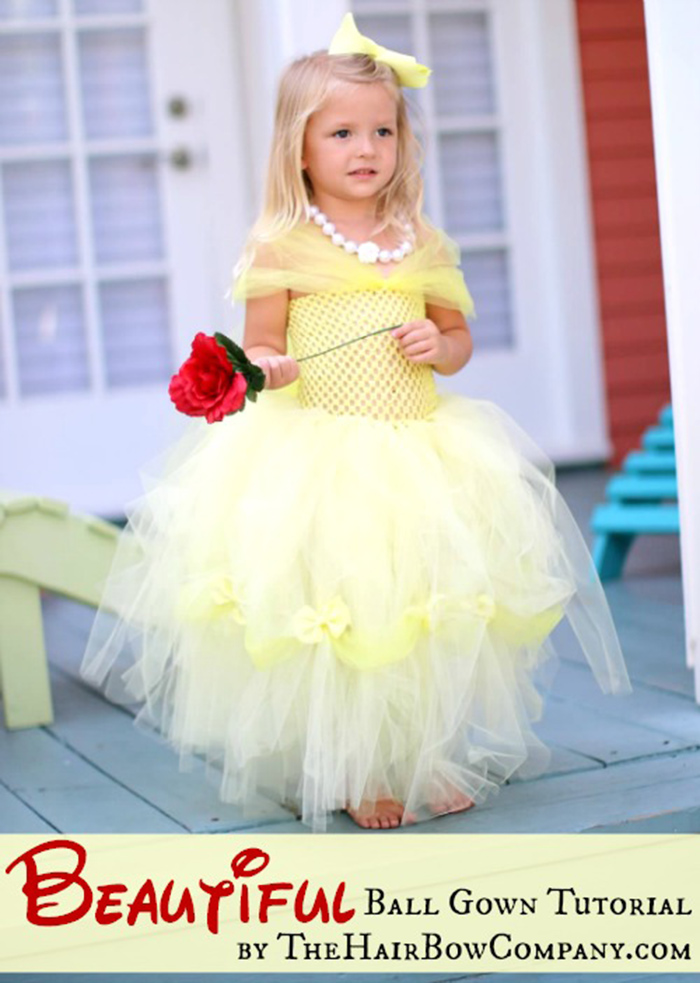 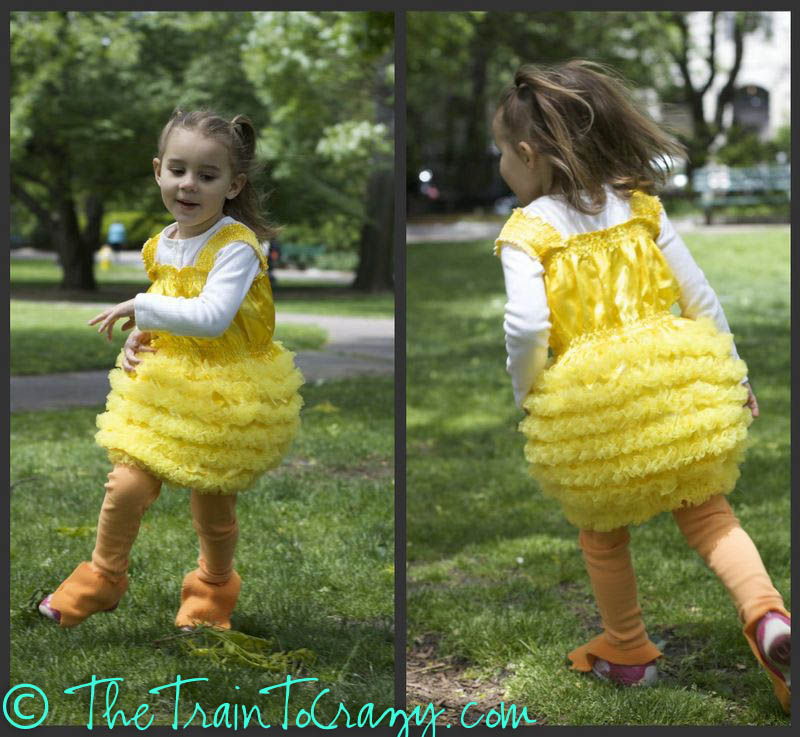 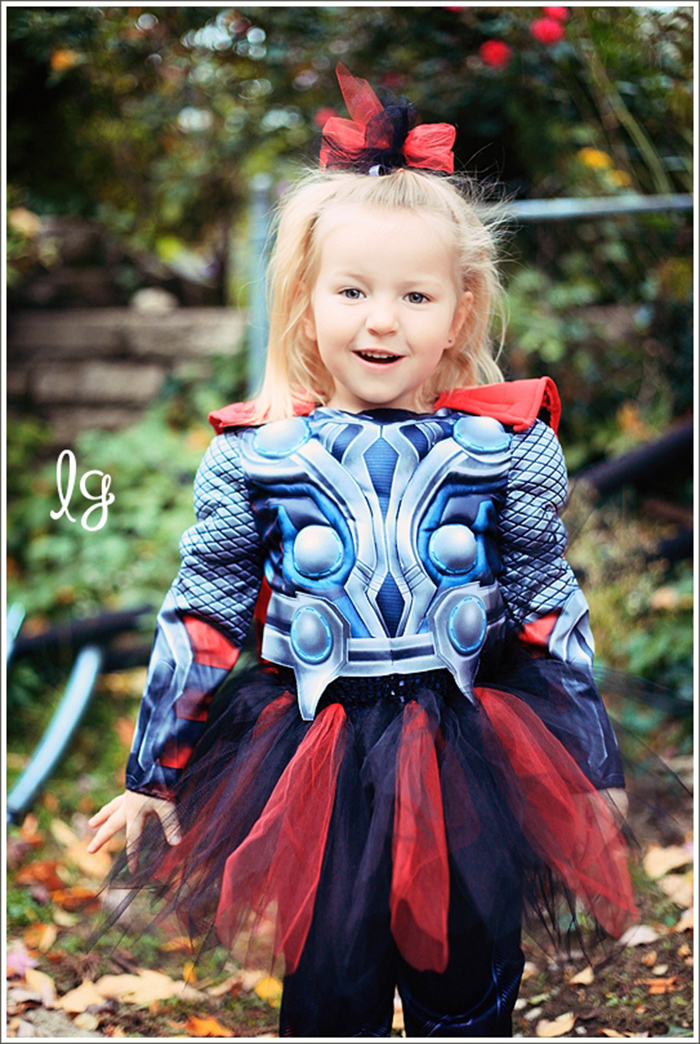 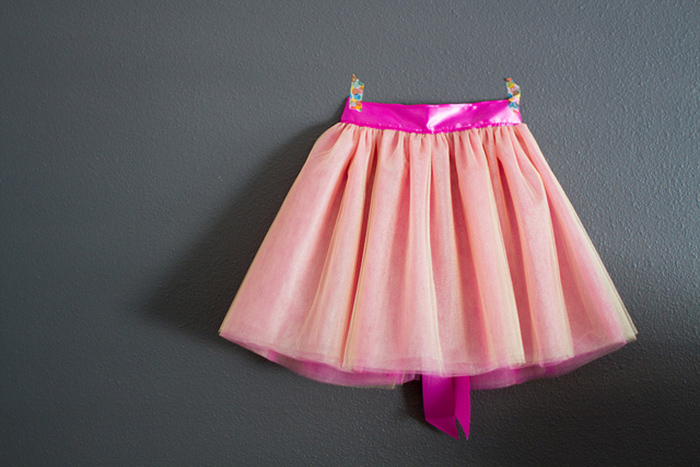 Classic tutu by Skirt as Top. 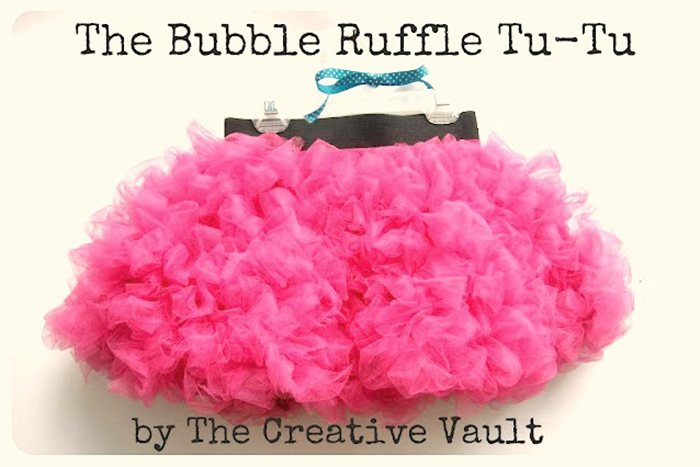 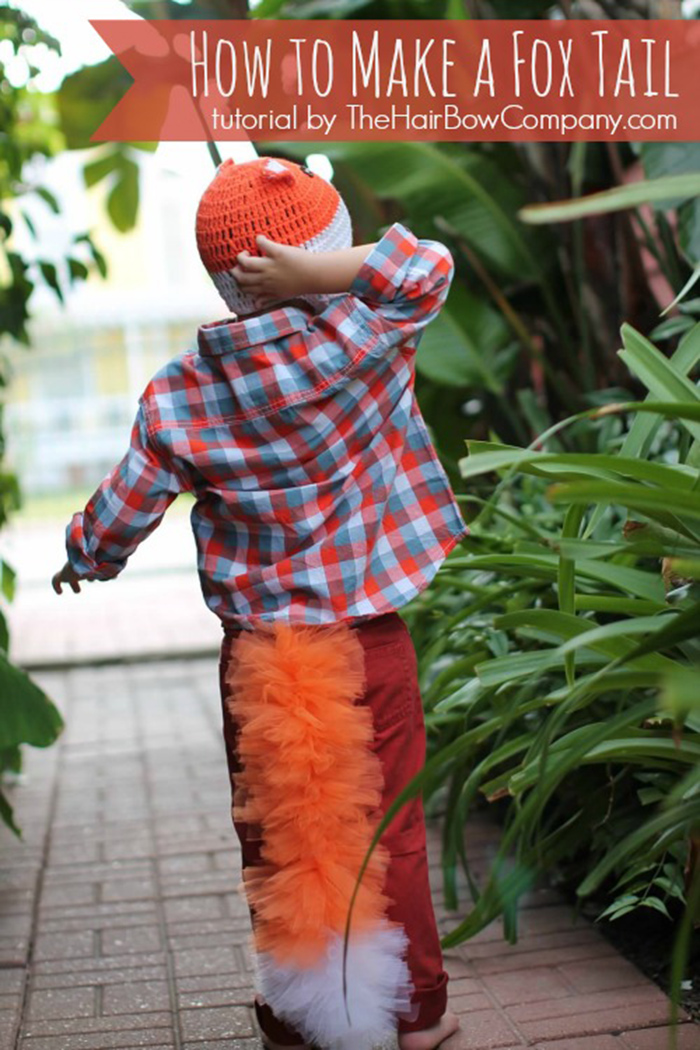 No time to make a costume? Buy these on Etsy. 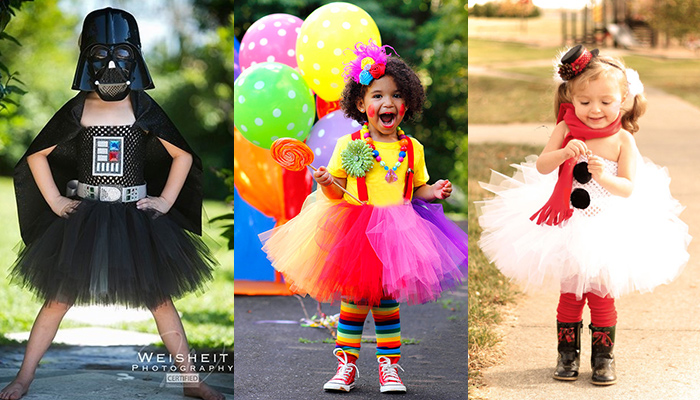 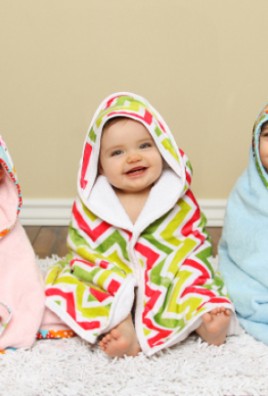 Tips for adding COLOR to your living space 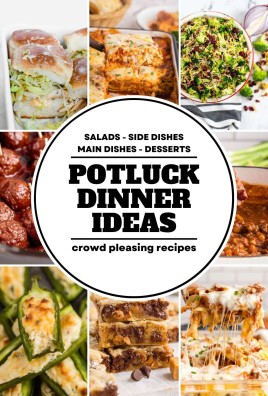 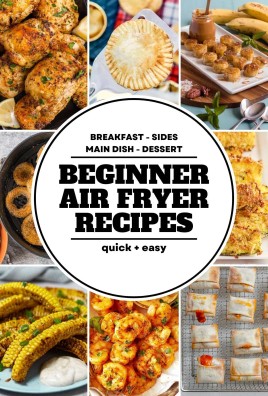 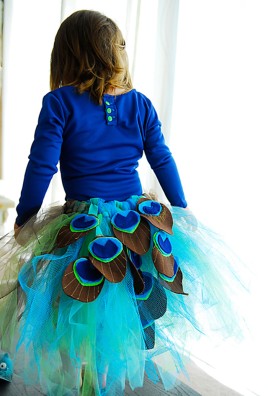