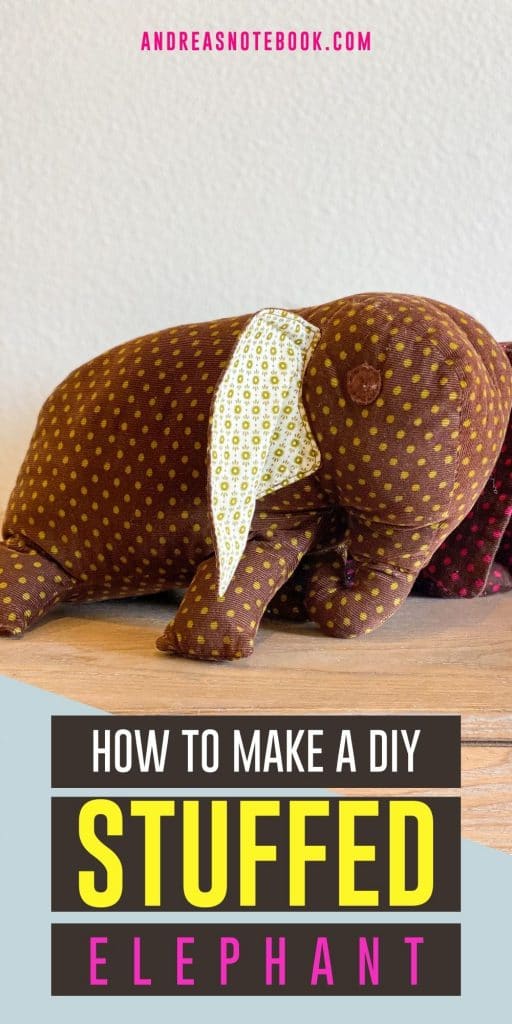 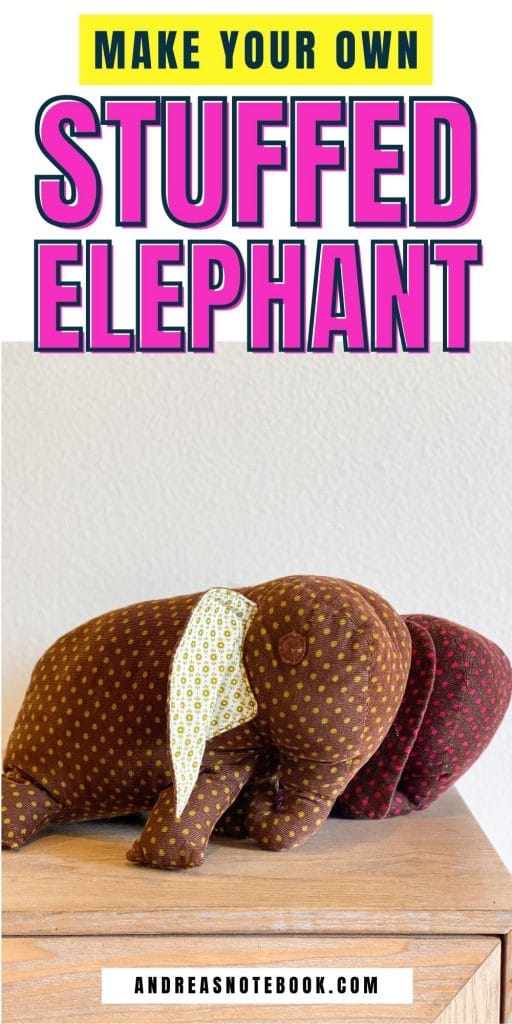 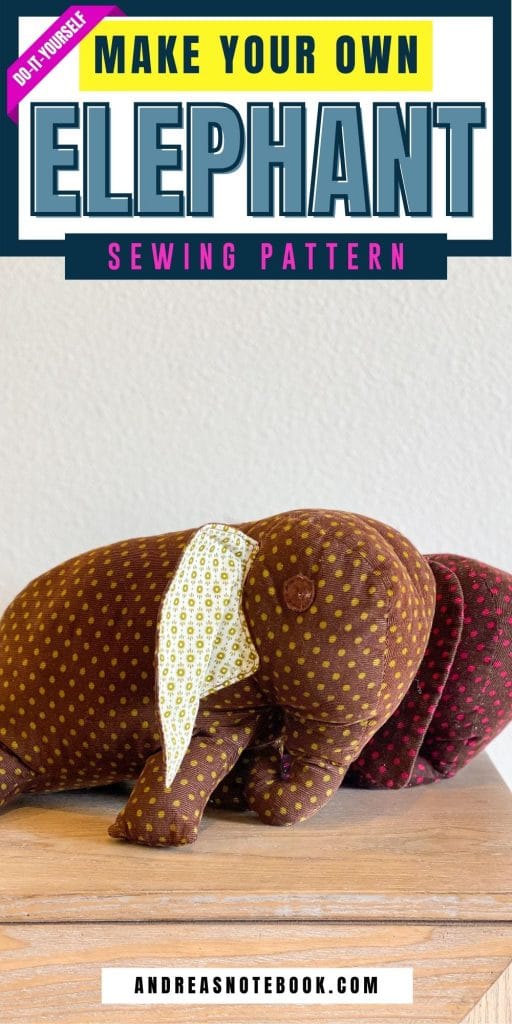 Sewing stuffed animals is a fun gift to make and give. I made my first stuffed animals over a decade ago and they're still well loved. I decided on an elephant sewing pattern (see below). If you're going to sew a stuffed animal I recommend that stuffed elephant pattern.

I learned some important things while sewing the elephant sewing pattern! For instance, after you sew up the shell of the stuffed elephant, don't just hand it to your husband with a bag of stuffing and expect him to just "figure it out."


I also learned that I hate hand sewing. I'm not very good at it. It takes too much time and concentration. If I was going to make these elephants again I would cut some more corners and avoid some more hand sewing.

More Things To Sew For Kids

The elephant sewing pattern is from the book Sew Everything Workshop

. I love the book. It is a great book, especially for beginners. I did make a few changes, in case you plan to make this little buddy yourself. He does take a bit longer than I expected. I can't say exactly how long it takes to make but I would say plan on 2 to 3+ hours, depending on your level of experience sewing, and the amount of distractions you have!

There, now go make yourself some cute little elephants.

25 Things To Sew For The Kitchen 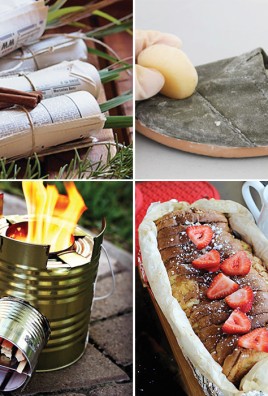 18 Camping Hacks You Should Know 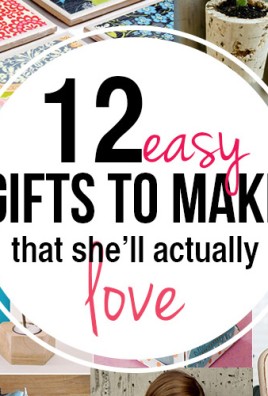 Gifts to make for moms and teachers! 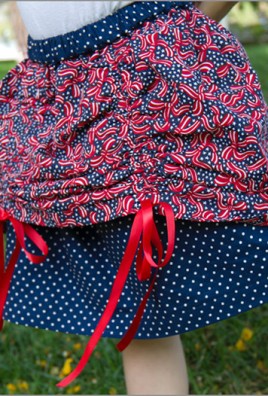