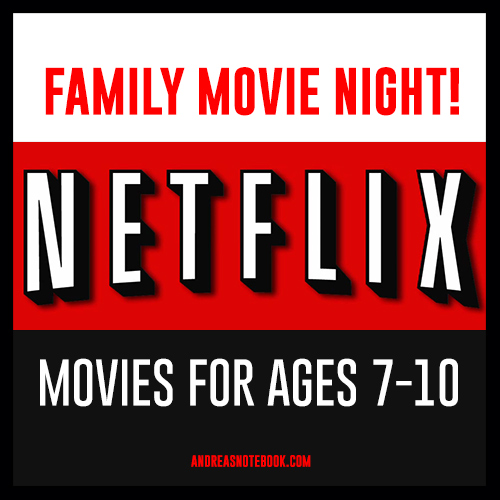 If you're like us, you scroll through Netflix every week, looking for something good to watch with the family. Fortunately for you, I've got a list to save you a little time.  I've included the rating, number of stars it's received on Netflix by users, and the Common Sense Media age rating. Keep in mind that the age ratings are just suggestions, every family and child is different!

The Best Netflix Movies for Kids Ages 7 to 10 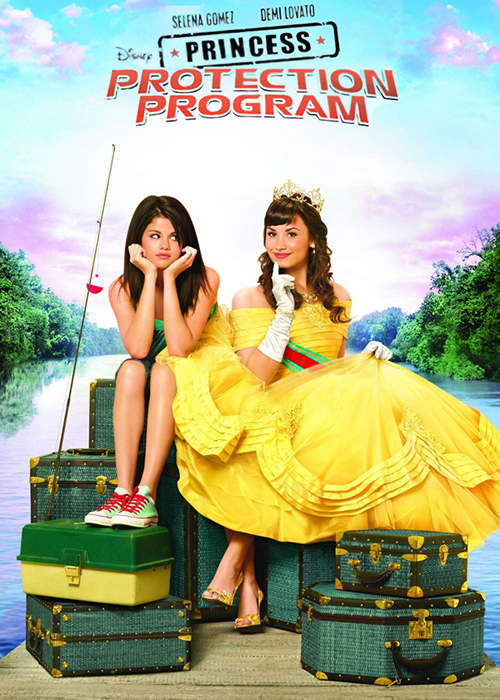 "A sophisticated princess goes on a royal adventure into reality when she's plopped down in rural America." 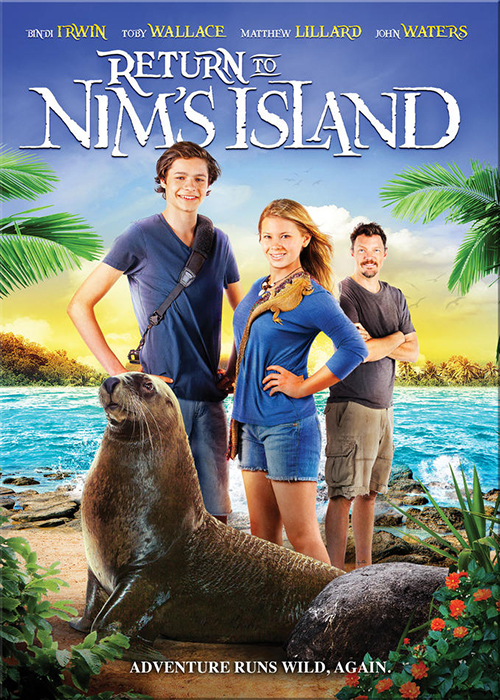 "Someone wants to build a hotel in this rainforest wonderland. Not if a nerd, a girl and her dad can protect it. " 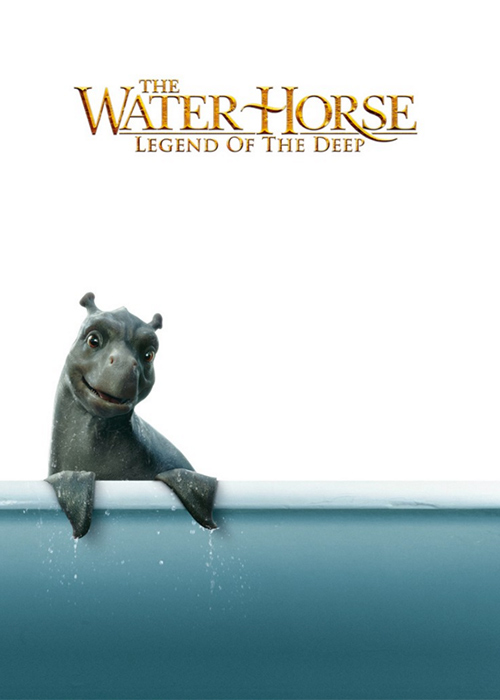 "His tiny pet turns into a towering beast. The friendly kind, fortunately -- but where do you hide a monster?" 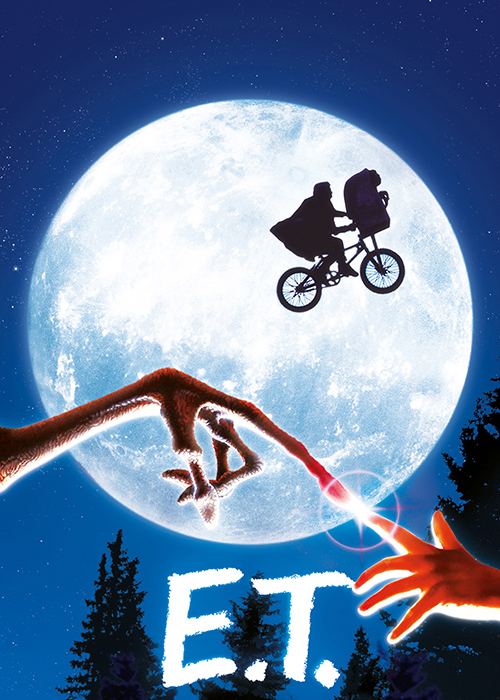 "He's not your typical alien invader. In fact, he couldn't be sweeter. Sometimes best friends come in strange packages." 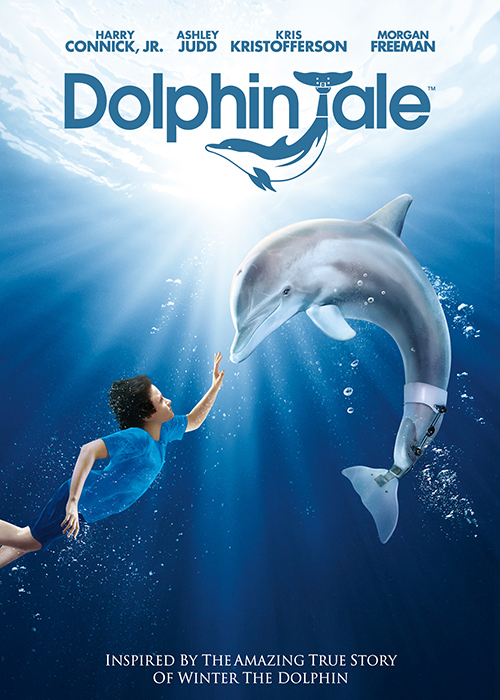 "When a dolphin loses its tail, a determined young boy gains a new best friend. Get ready to be inspired." 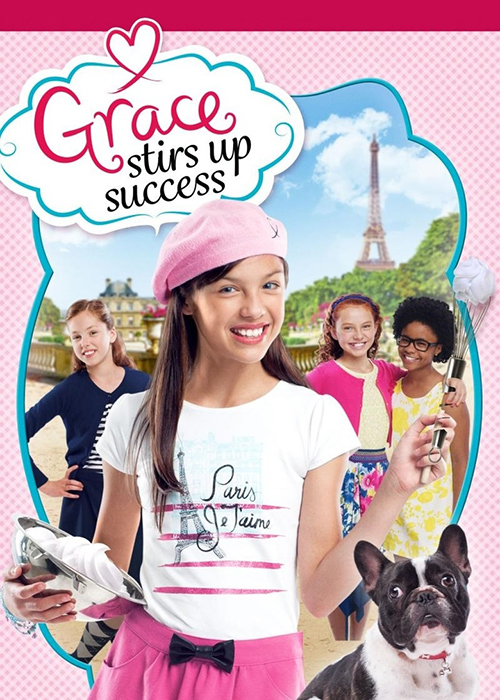 "A trip to Paris is a dream come true for most people, but for her it's a nuisance. Until she gets there." 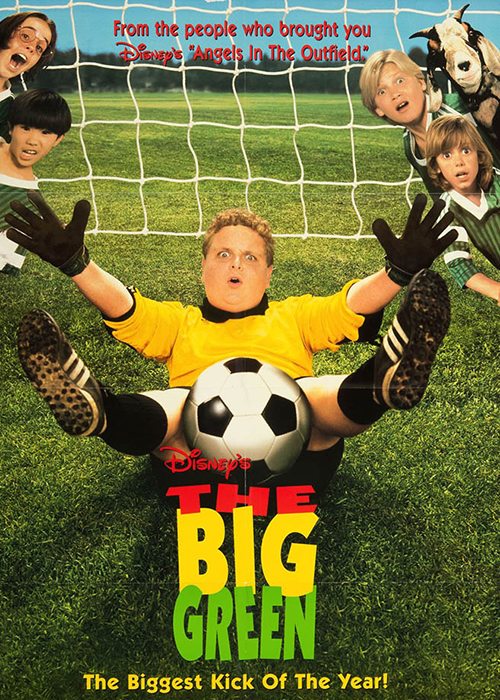 "Against all odds, a scrappy soccer team reaches the finals. But can they win without their star player?" 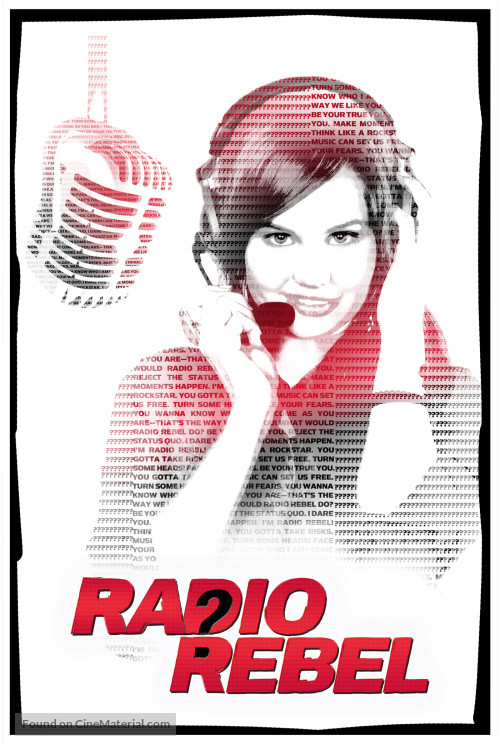 "An awkward teen doubles as a mouthy D.J. When she causes static at school, prom may be in jeopardy." 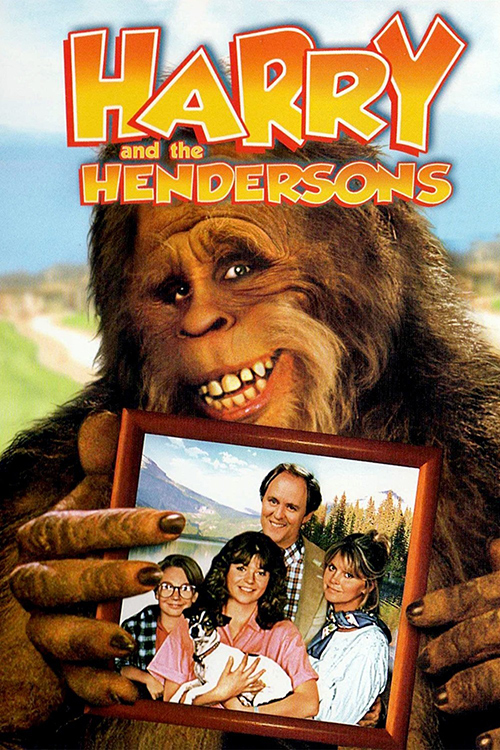 "Scientists say Bigfoot doesn't exist. So how do they explain the lovable hairy giant in the Hendersons' living room?" 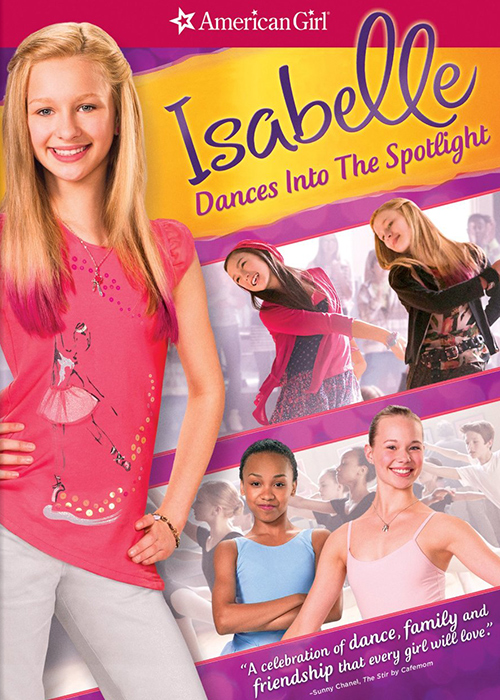 "Her ballet hero wants her to audition. A rival wants her to fail. With little confidence, she'll reach the big stage." 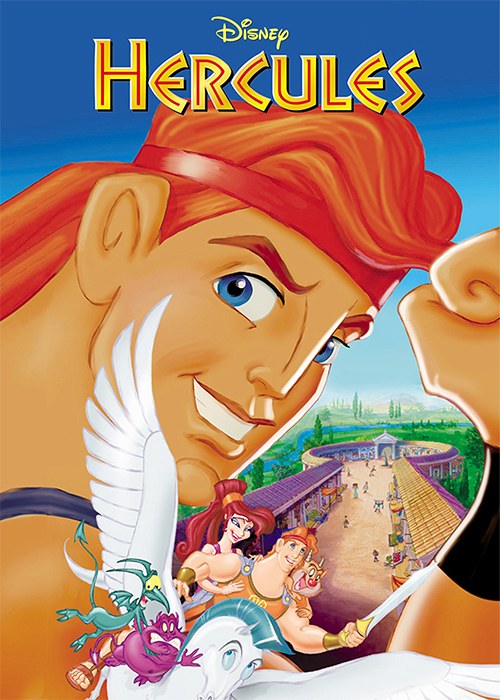 "Forced to live among us with a flying horse and a lovely lady, it's heaven on Earth for mythology's most famous strong man."

"A lad and his loyal dragon. What match are they for the shadowy Dragon Rider and his brood of young untamed dragons?" 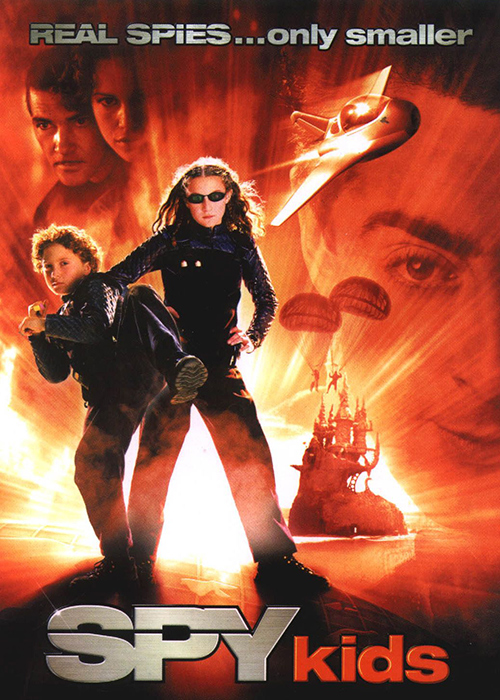 "Boring parents? So they thought. But when the kids learn the truth, they go from ordinary to extraordinary to save them." 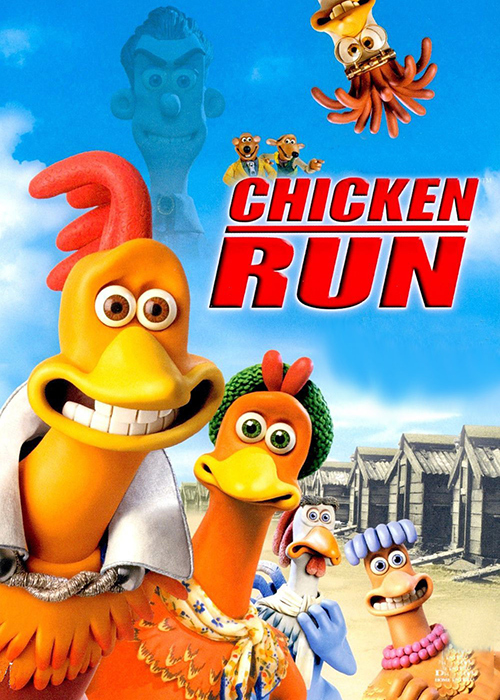 "Two chickens hatch an elaborate plan to escape the farm before their goose is cooked. Can they fly the coop?" 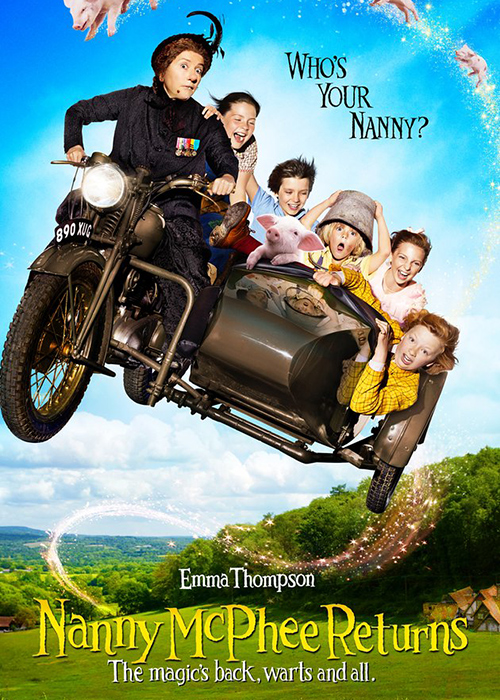 "She came because they needed her. But no one's quite certain they want this perplexing new nanny to stay." 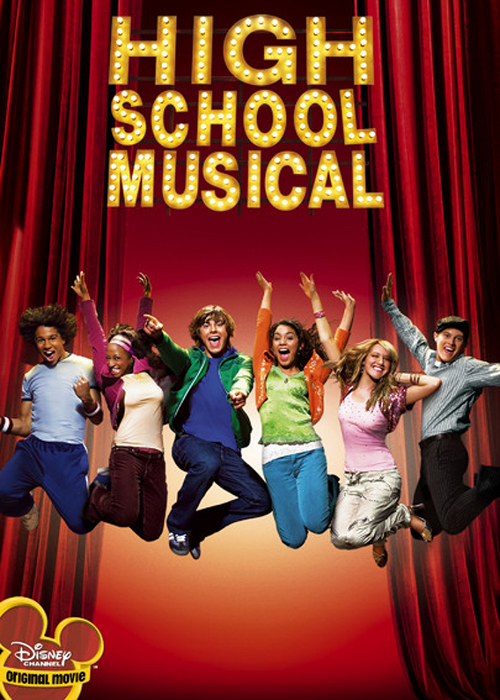 "A jock and the brainy new girl want to sing? Social order at East High goes haywire as they try out for the musical." 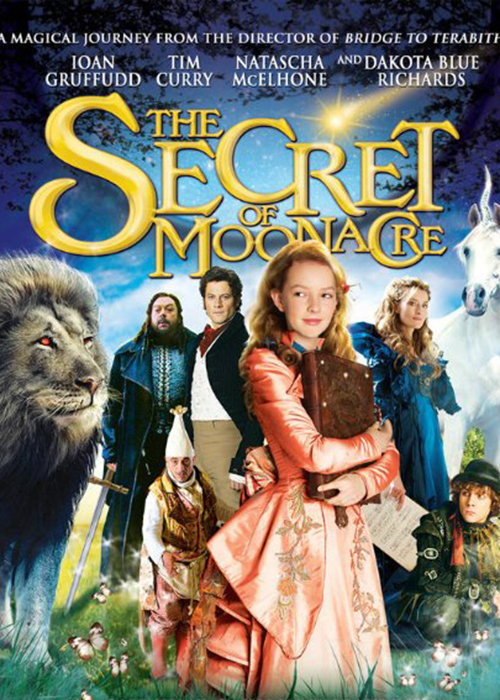 "She's found her way into a fairy tale, but can she handle it when the story takes a darker turn?" 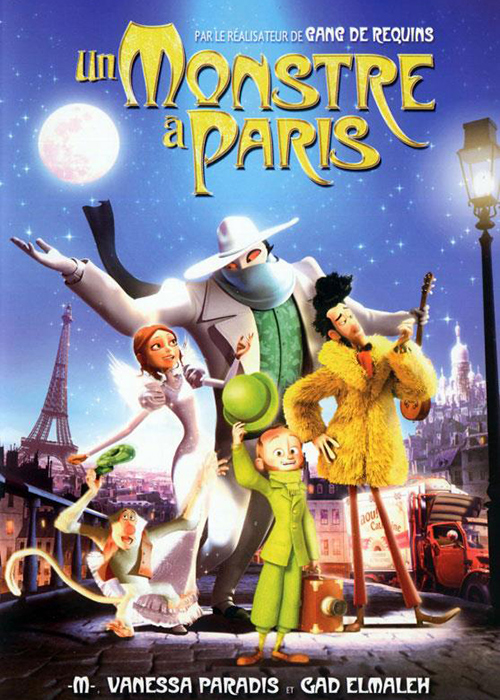 "A cabaret star puts her career on the line for a giant flea ... who has a shocking gift for song and dance." 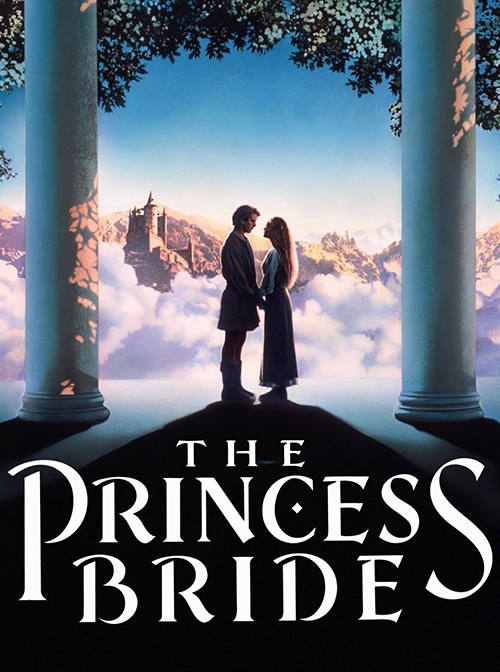 "True love is stronger than treacherous cliffs, fire pits and giant rats. But how does it stack up against death?"

"He doesn't have much money. But this young boy learns from his dogs that there are many ways to have a rich life." 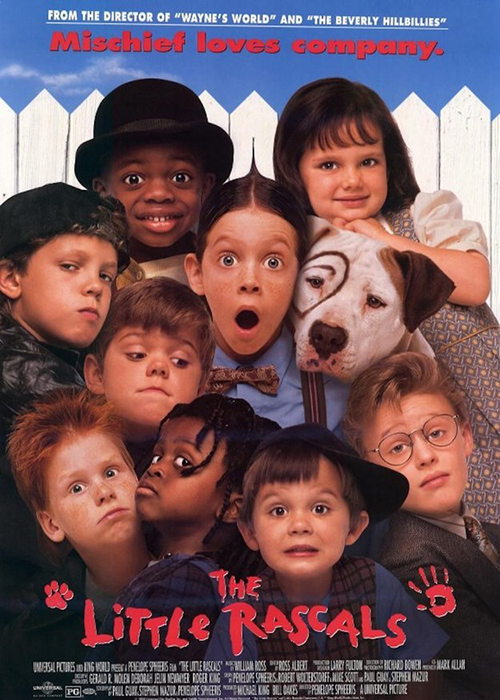 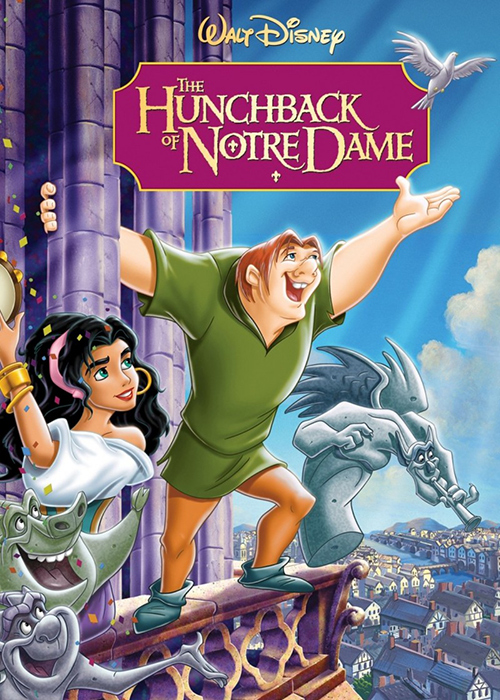 "A deformed bell ringer falls for a beautiful gypsy girl and lives happily ever-after? Hey, it could happen." 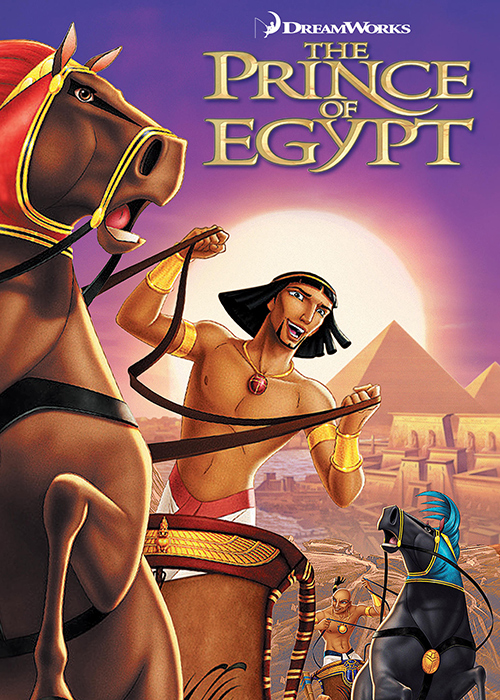 "From the nine plagues of Egypt to the parting of the Red Sea, it's an animated spectacle over 3,000 years in the making." 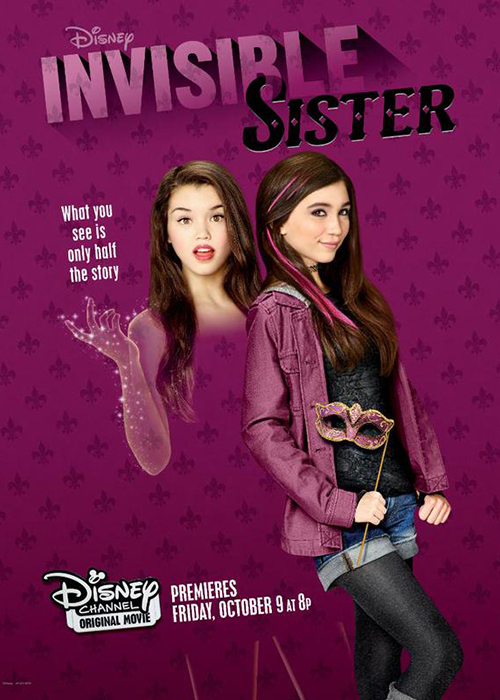 "Her older sister is so popular and well-liked that she often feels invisible. Now, their roles are about to be reversed." 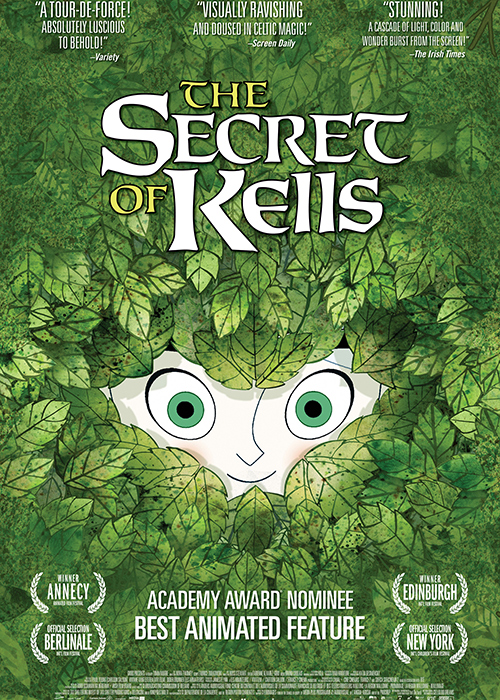 "When Vikings attack an Irish abbey, the young nephew of an abbott must brave an enchanted forest to complete work on a legendary book." 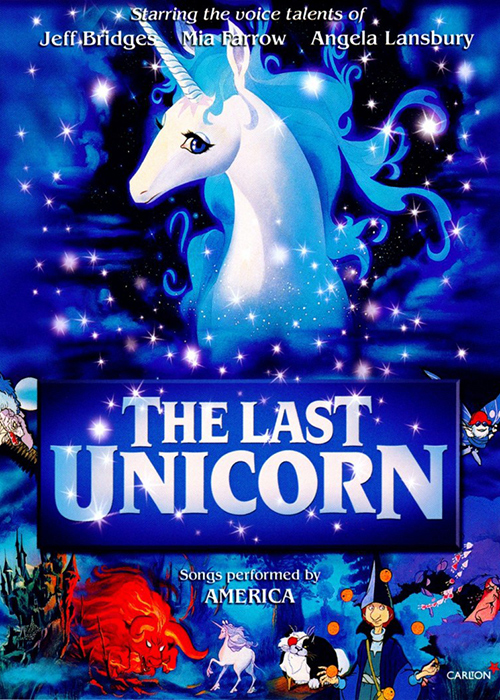 "This animated tale follows a unicorn who believes she may be the last of her species and is searching high and low for someone just like her." 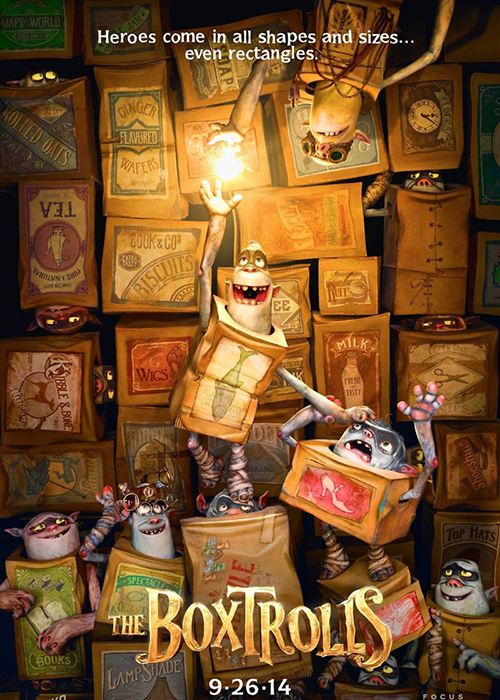 "If you're already living underground, where can you go to hide when trouble comes sniffing around?" 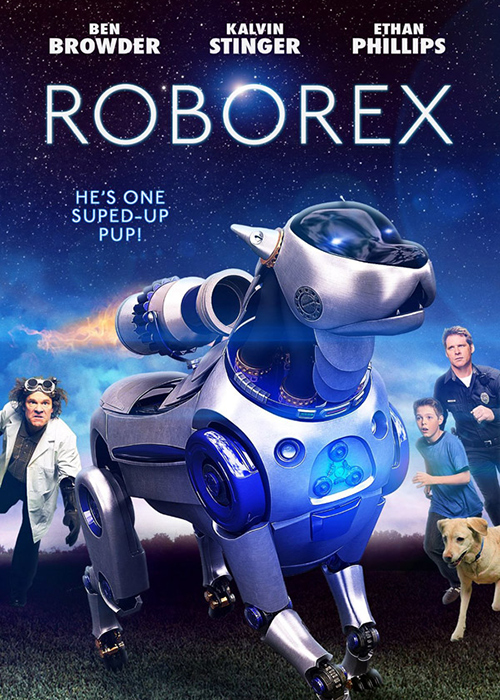 "Most kids just have to walk their dog. This boy has to help his puppy save the imperiled future of all mankind!"

View movies appropriate for ages 6 and under. 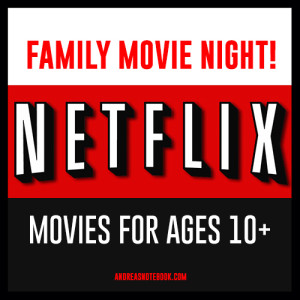 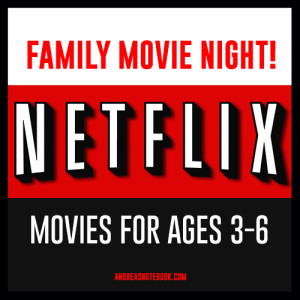