How to Make a LEGO Jurassic World Terrarium

This post brought to you by Universal Pictures. The content and opinions expressed below are that of Andrea's Notebook.

Do your kids love dinosaurs?   Do they love playing with legos? They'll love what's coming next from Jurassic World and LEGO®! And we've made our own LEGO® dino terrarium to celebrate! 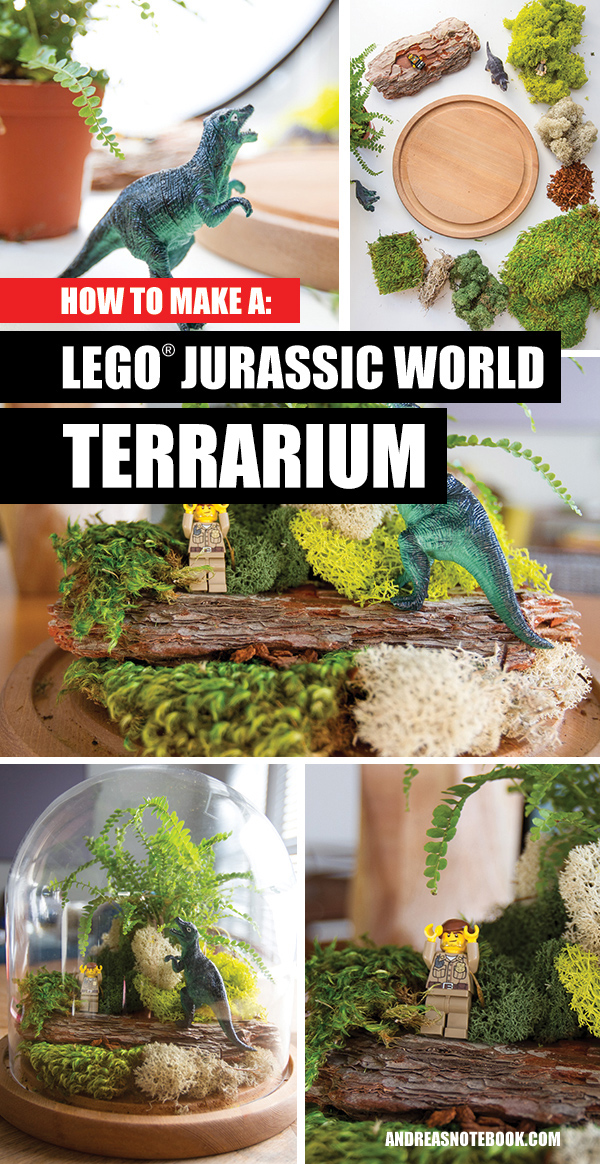 Get some popcorn and gather around for the world premiere today (October 3, 2016). Five new episodes will be released daily between October 3 through October 7. (We got a sneak peek at the first episode and it's awesome!) Get in the mood for this epic series by creating an awesome LEGO® and Jurassic World themed terrarium!

Want to see what it's all about?  Click here to watch the trailer!

After making our little terrarium, we watched the first episode and the kids loved it! It's only 6 minutes, so they won't be sitting in front of the screen for a long time. Helicopters, crashes, dinosaurs, what's not to love? They laughed at the funny banter between Owen and Simon. The episode ends with Simon going into an ambulance yelling, "Fix it Claire, save the park!" And now the kids want to watch the next episode! 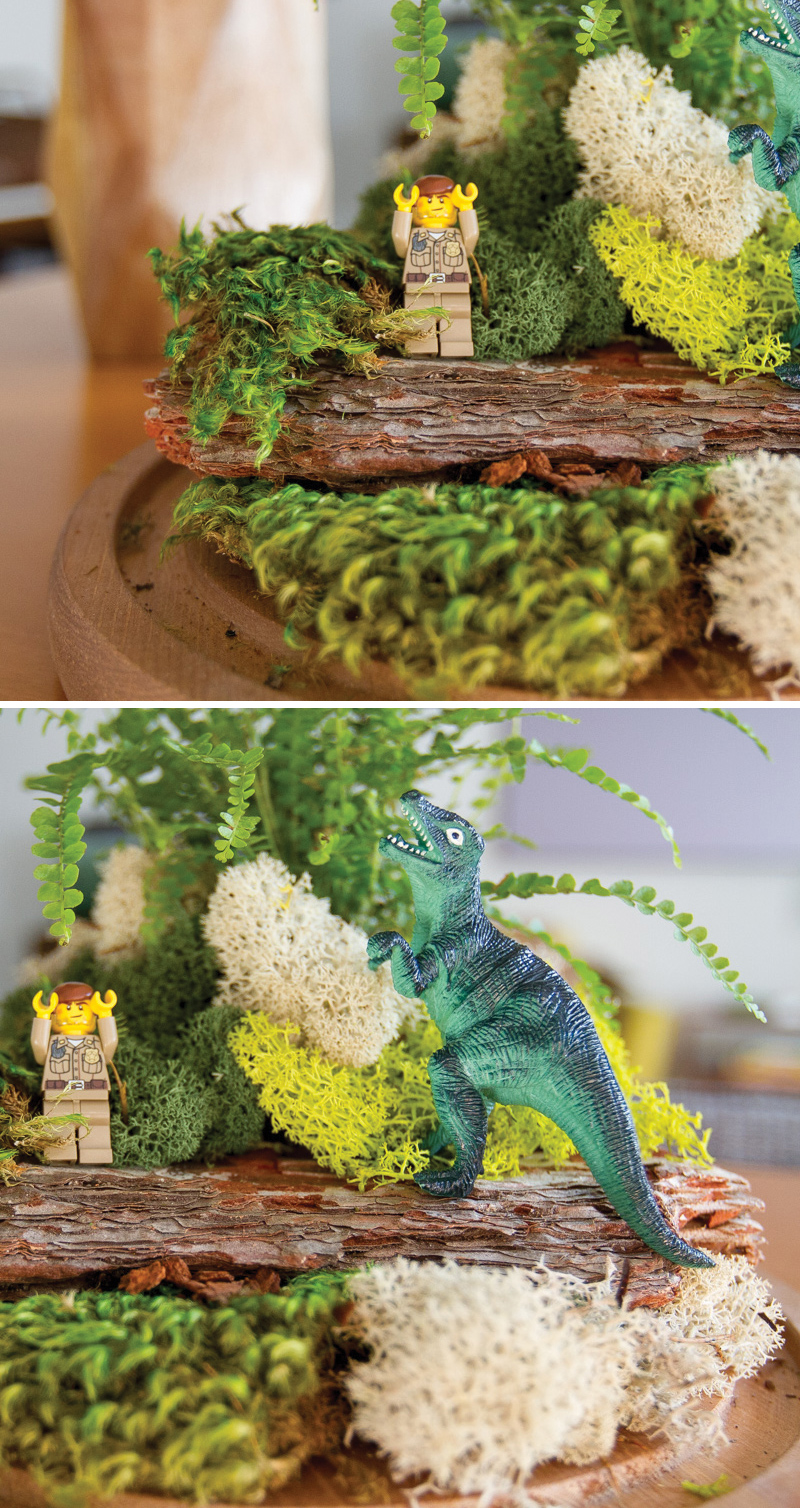 Assemble your terrarium: Your imagination is the limit! Just assemble any way you would like! Kids will have lots of great ideas. I find that kids usually know best when it comes to these things.

Catch all the episodes at JurassicWorld.com!