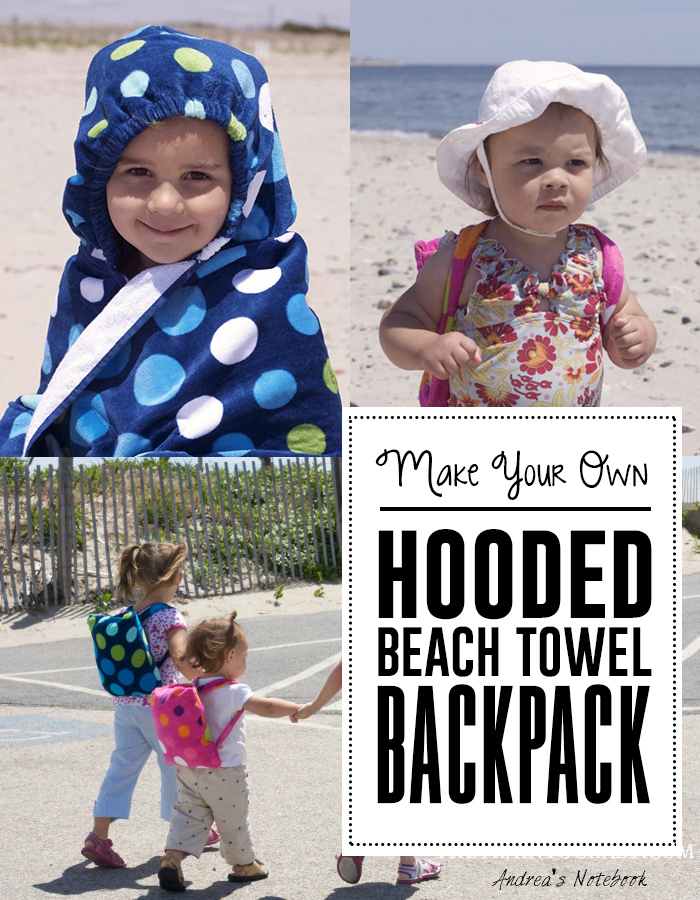 The hood: 10"X24" (I cut the 24" side along the already finished towel edge that has a folded hem. This makes a great casing for the hood, if you choose to put in elastic)

The pocket: **EDITED** 13"X26" or larger (people have been finding a larger pocket is easier to stuff) 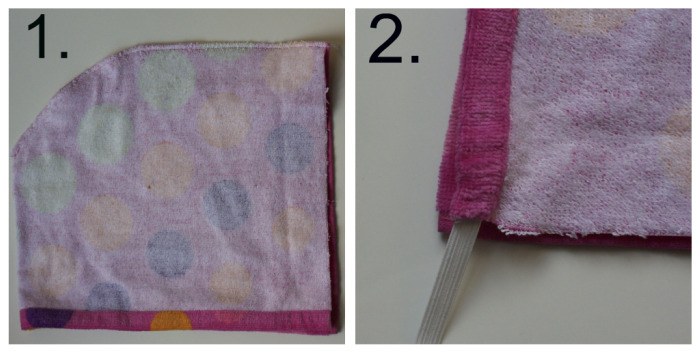 1. Fold the hood in half, right sides together. (Note: I cut a rounded corner on my hoods, you may do that now if you wish) In this picture, the edge on the left is the folded side. The bottom edge will be the edge that goes around the face. The right edge will be sewn to the towel. Sew the back edge of the hood together. Zigzag or surge the edges.

2. (optional step) Insert the elastic into the casing using a bodkin or a safety pin. Secure the elastic on both ends with a zigzag stitch. 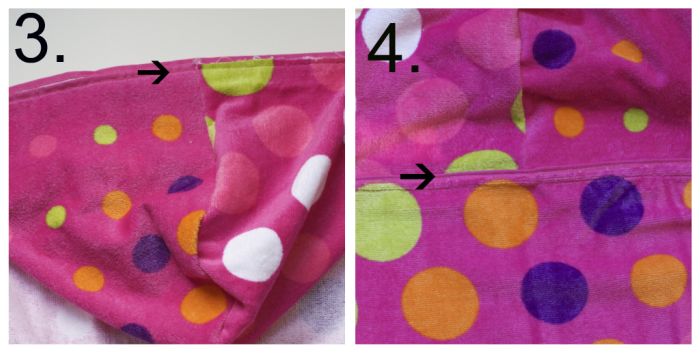 3. Line the hood of the towel up with the center top edge of your uncut towel. Make sure wrong sides are together. Stitch the hood to the towel using a ⅜" seam allowance.

4. Flip the towel over and topstitch the hood to the towel to enclose the raw edges of the hood (french seam). It will now look like this on the inside: 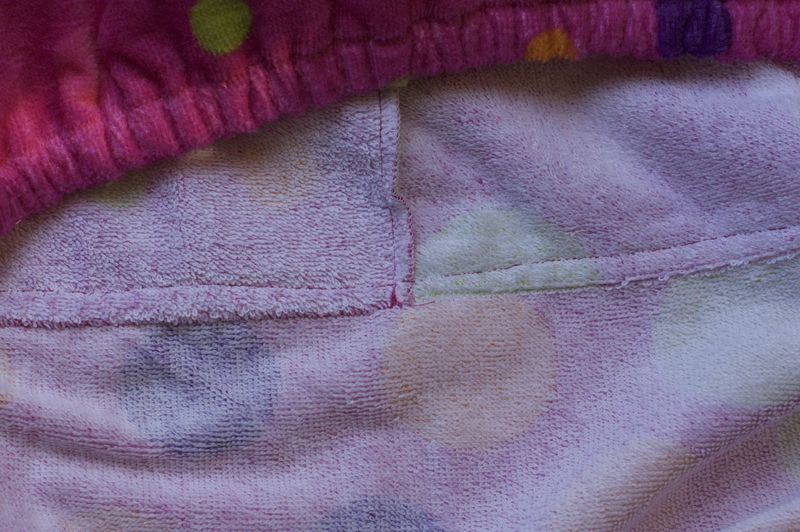 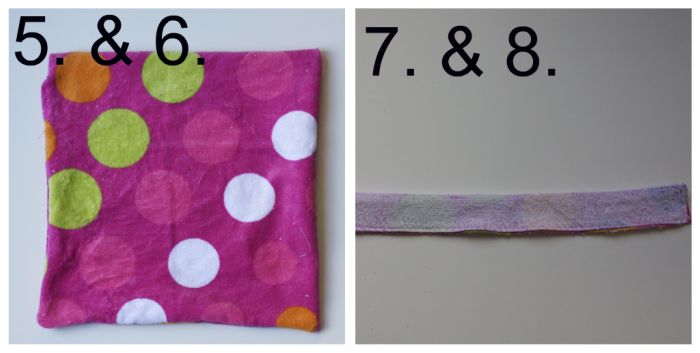 6. Turn the pocket right side out. Iron. No need to hand stitch the opening closed. You will sew it closed when you sew the pocket onto the towel.

7. Fold one strap, right sides together. (fold on the long edge). Sew along the long edge. Repeat with the second strap.

8. Turn the straps right side out. 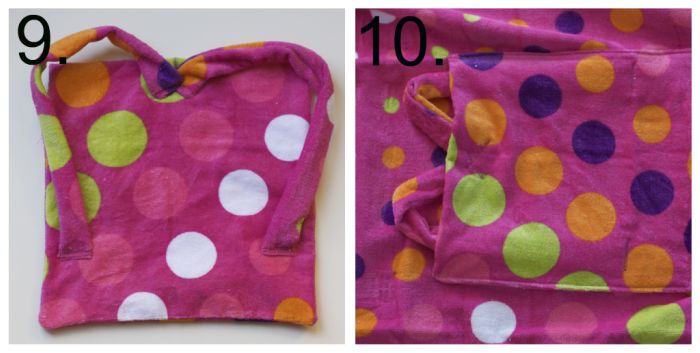 9. Sew the ends of the straps onto the pocket using a zigzag stitch. If you have a raw edge on one of your straps, turn it under toward the pocket before stitching so the edge will be stitched under as well.

10. Line the pocket up on the towel. NOTE: The Pocket will work placed elsewhere on the towel. I like it where I placed it. The pocket should be approximately 19" from the bottom of the towel (the long way) and 19" from either side edge of the towel. No need to be too exact, it's a towel. Stitch the 3 sides of the pocket to the towel using a ⅛" seam allowance if possible. The narrow seam allowance ensures that the 4" opening you used to turn the pocket will be stitched closed. DO NOT SEW THE TOP EDGE OF THE POCKET TO THE TOWEL. Make sure you don't accidentally sew a strap into your seam. Make sure to secure the top of the pocket to the towel well because a lot of pressure will be put on this seam while turning the towel into a backpack. I used a zigzag stitch on the top inch of each side of the pocket. 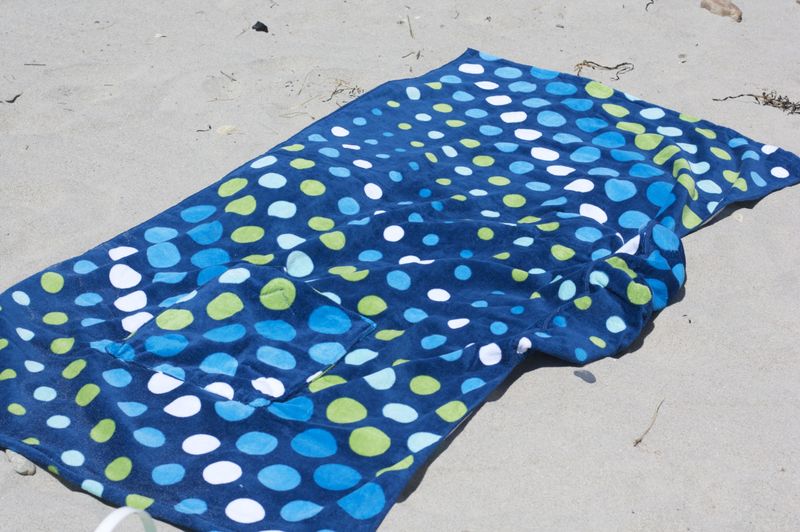 Your towel will now look like this. Can you see the pocket on the left side of this picture? See how it is about 10" from the bottom and sides of the towel with the open (top) of the pocket facing toward the rest of the towel. I know it is hard to see in this picture.

Your backpack straps will be tucked inside the pocket when you are using the towel so no need to worry about anyone tripping on a strap while running over the towel. 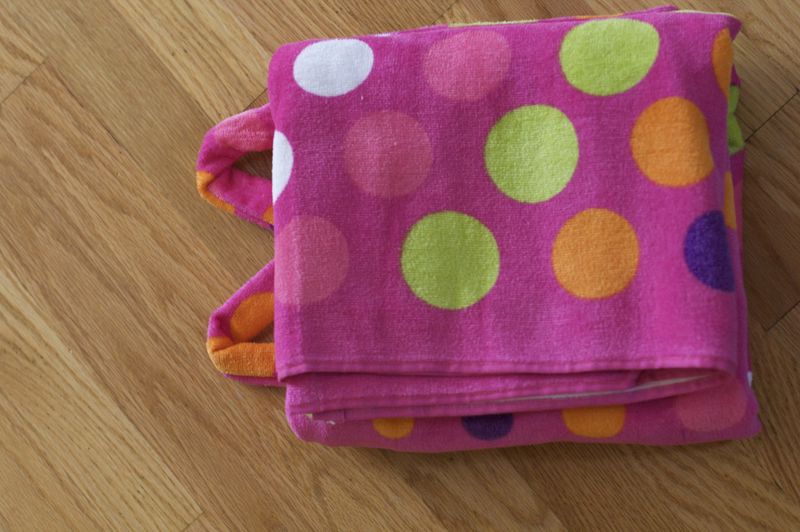 4. Put your hand into the pocket and turn it inside out, stuffing the folded towel into the pocket. It really isn't as hard as it sounds. Of course, at the end of a beach day you can just turn the pocket right side out and stuff the rest of the towel inside it and plop it on as a backpack. The backpack works either way, one way is just prettier.

Now go to the beach with your hands free! 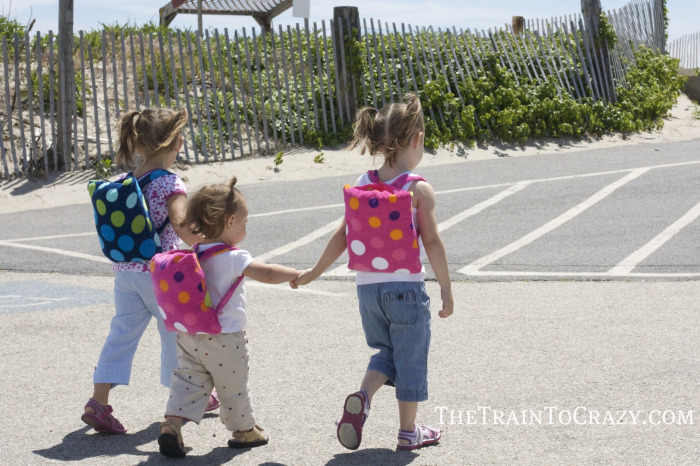 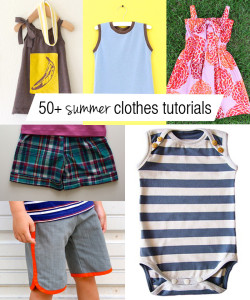 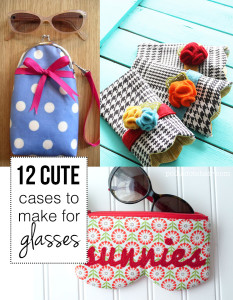