The Bridle Path Elementary School band concert from 2009 begins with a Jingle Bells solo that is, honestly, quite good for an elementary school student. I am pretty impressed.

The funny part comes after that. Just make sure you have your sound turned on when you watch.

The best part is the ovation the kids received at the end. That's so sweet. Considering this is a Christmas themed concert they've probably only been playing their instruments for a few months since the beginning of the school year so it's not surprising that they aren't concert quality yet.

I went to an elementary school band concert last year that lasted an hour and I have to say this one wasn't too far off from that! But still cute!

And the fun thing is that this video is over 11 years old and is still entertaining the masses. Enjoy the full version below! 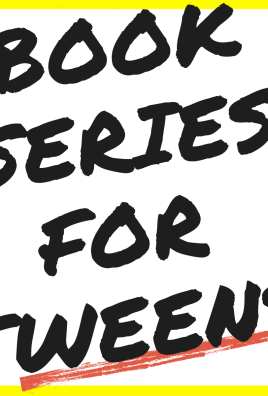 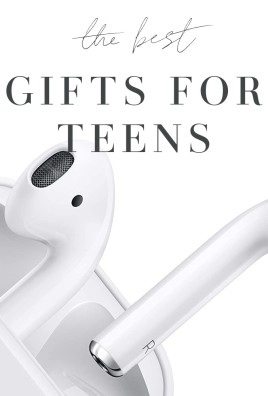 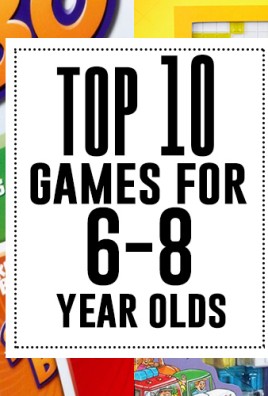