I planned too many halloween projects this year. And finished every single one. 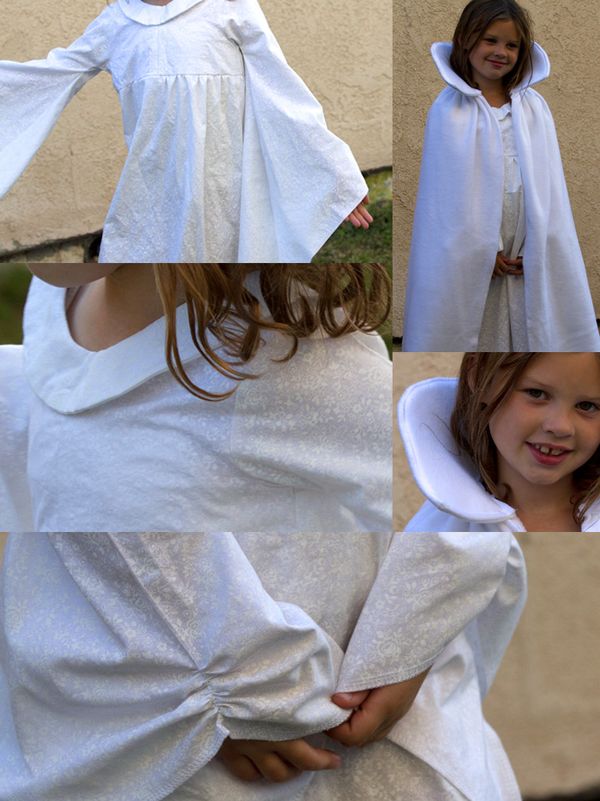 The White Witch (The Lion, The Witch and The Wardrobe) dress and cape were self drafted. The white fabric was some free swag from JoAnns from the GNO a few weeks ago. The cape is just fleece. She loved it. Nobody knew what she was but that's ok.

I was super excited to draft the collars on both the dress and the cape. Thanks to a little lesson from Carrie I think I nailed them! 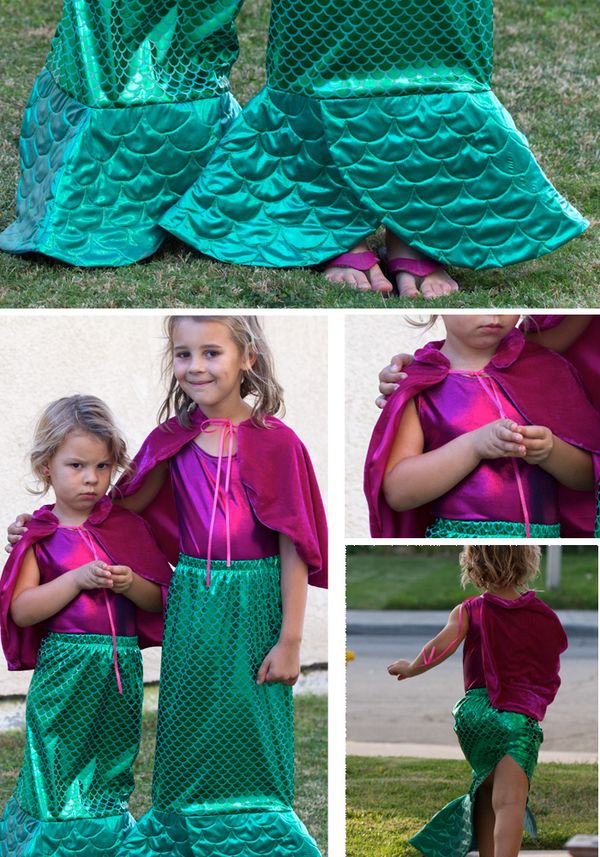 I'm particularly in love with the mermaid costumes. The skirt is self drafted, as are the capelets. One capelet has a collar. The other doesn't. All fabric was from JoAnns. The leotard was a pattern from one of the big 4. I don't recommend it though. I had to alter it a ton to make it fit a regular sized child. If my kids were about 20 lbs heavier they might have fit well.

And it's a good thing those are leotards because that's one large slit up the back I made. Yowza! At least they could still run!

Yes, the fins are quilted. That's my favorite. 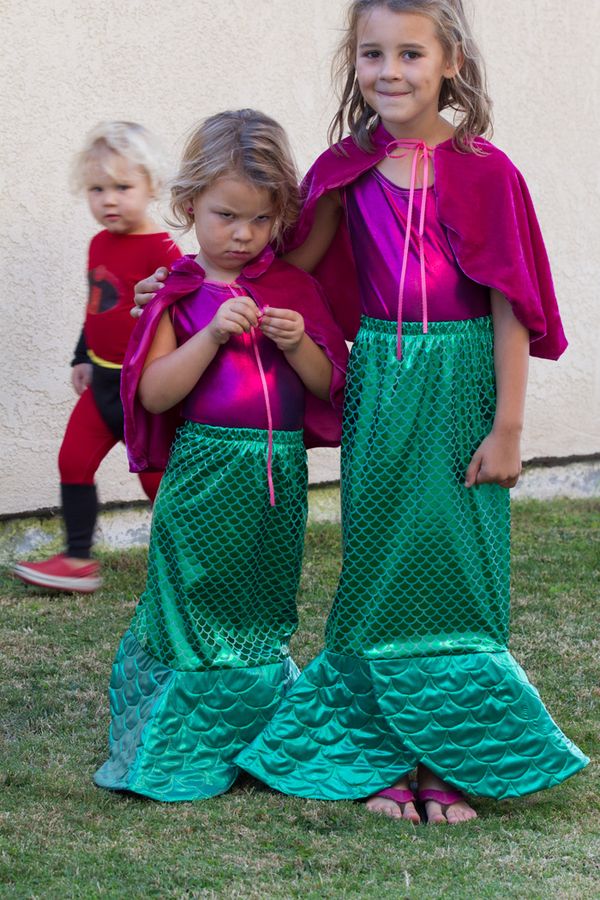 Photo bomb by Jack Jack. I love his costume too. The pants are pieced. They're pretty much jammies. I used my new leggings pattern to make them and self drafted the shirt.

He adores the Incredibles but thought this was the worst outfit ever when I put it on him. He tried to get it off for 15 minutes then caved. One point for mom. 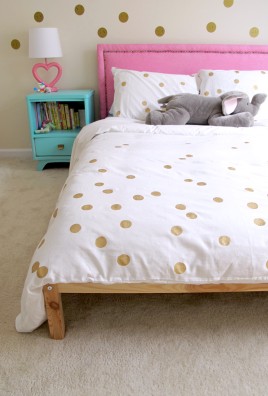 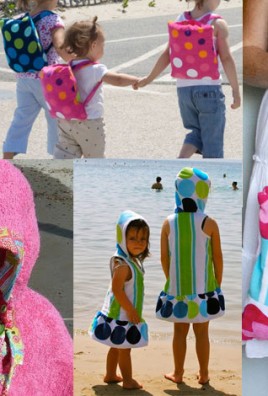 5 great ways to use a beach towel 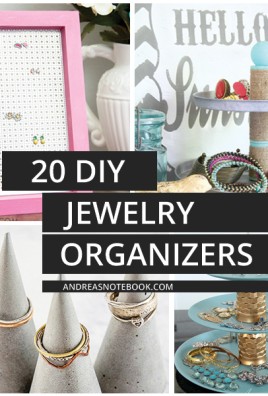 20 DIY Jewelry Organizers That Are Fun To Make