Cat rescue! These guys found a litter of kittens while they were fishing in an Alabama river. Jason Frost suspects in the video that someone threw the cats in the water to get rid of them. What a sad and happy rescue! Well done, good samaritans!

Every year 3.2 million cats are abandoned to shelters. That's a lot of cats. And, sadly, many of those are euthanized. Still, it's very cruel to abandon cats into a river. That's why everyone should spay and neuter their pets so they don't have unwanted babies.

HOWEVER, you'll like this rescue video. Thanks to the Good Samaritan! 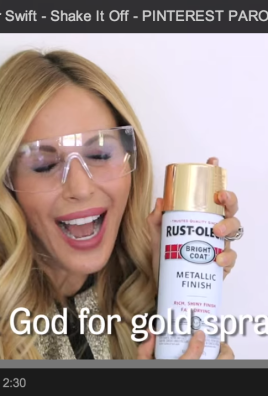 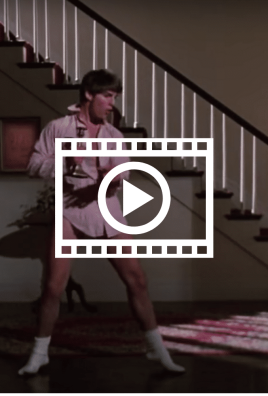 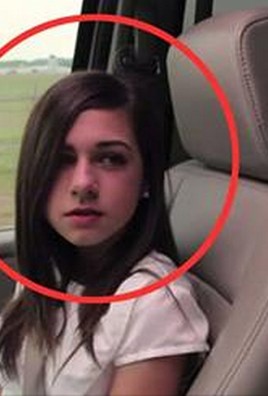 After Watching This You'll Never Text and Drive Again 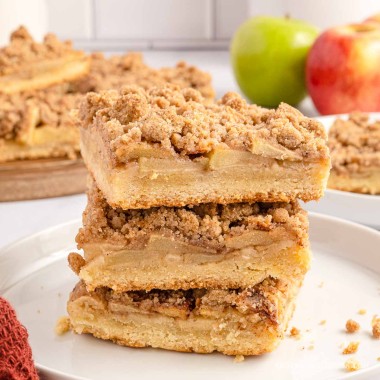